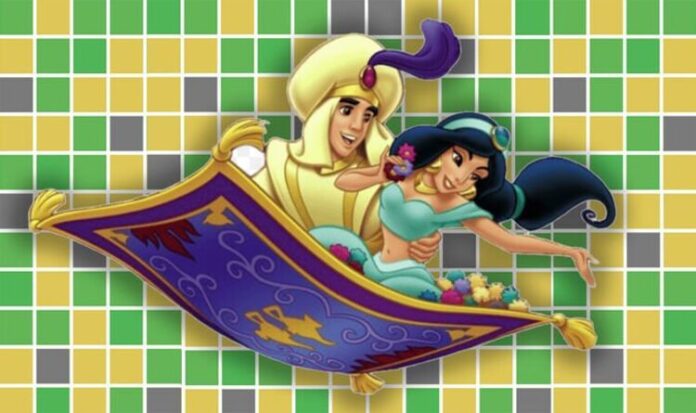 Since bursting on the scene late last year, Wordle has become one of the most imitated games online and throughout the various app stores. And while most Wordle clones are a bit rubbish, every now and then you’ll discover one that hits the right spot. The latest Wordle clone to get the thumbs up is Mickeyrdle, which is a Disney-themed alternative that’s a lot better than its terrible name suggests.

Mickeyrdle (or Disney Wordle as we’ll call it from now on) is basically Wordle with a Disney twist.

You still have to figure out the five letter word in six guesses or fewer, only this time the answer is a word or character related to Disney.

This includes famous Disney characters and theme park rides, as well as words related to Disney-owned properties like Star Wars, Muppets and Marvel.

“Words range from the obvious like “MOUSE” to the deeper cuts that only true Disney Parks fans will discover like “ROHDE” (name of prolific Disney Imagineer),” reads the official description.

“Gavin Doyle and the team behind Mickey Visit, the ultimate guide to help you save money and experience more at Disneyland and Walt Disney World, decided to create the game when they saw the massive excitement around the Wordle game!

“With an eye towards serving their passionate Disney audience, Doyle dove in to collect five letter words from across the Disney space and build the game.”

With so many characters, places and people to draw from, Disney Wordle is actually pretty tough, even if you’re a hardcore fan.

Even if you’re not a big Disney person, having more Wordle puzzles to solve is never a bad thing.

You can play Disney Wordle for free by visiting the Mickeyrdle website.

As a reminder, the Wordle letter tiles will show up in one of three colours once you make a guess. If the tile turns grey, the letter does not appear in the word you are guessing.

A whole new Wordle: Latest Wordle alternative is a MUST for Disney fans