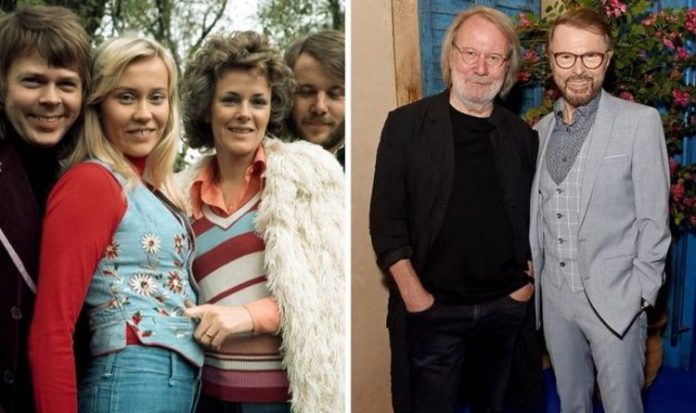 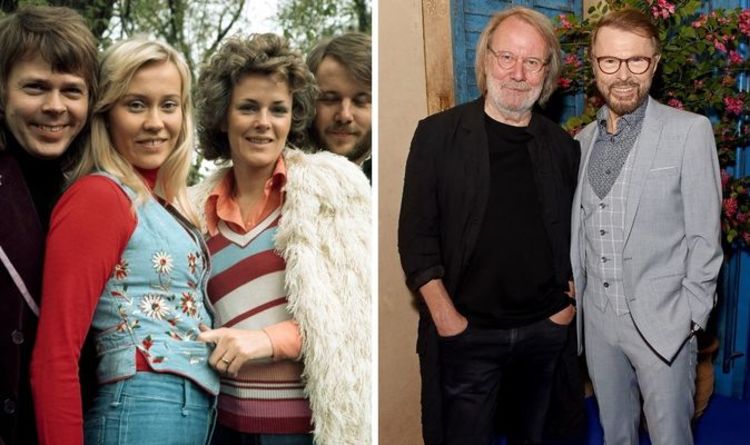 Clearly Agnetha also felt the song, which was written by the three songwriters, was a bit of both of their divorces.

The song was released in 1980, a year after Björn and Agnetha divorced in 1979, while Benny and Frida announced their divorce in 1981.

While they likely would have hoped they could have lasted longer as a band despite the band’s break-up, Benny confirmed this was incredibly difficult, saying in 2017: “Things were happening in real life too, not just in [our] working life.

Andrea Bocelli opens up on Music For Hope lockdown performance –...