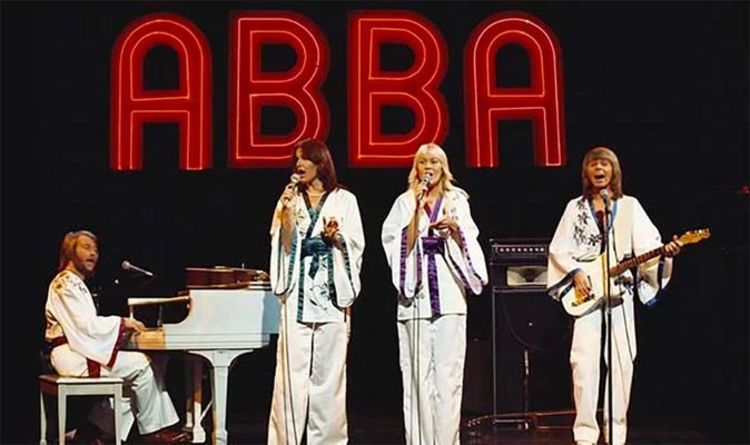 The Swedish band ‑ famous for hits including Dancing Queen and Gimme! Gimme! Gimme! ‑ are up against a festive duet titled Merry Christmas from Elton and Ed, who are many bookmakers’ favourites.

A number of tracks from Adele’s new album 30 could also easily top the charts, including Easy On Me.

Even if ABBA don’t claim the top spot they can reflect on a highly successful year.

Voyage, out last month, went straight to No1 in 18 countries.

The band also have a lot to look forward to including their London arena show in the custom-built Voyage Arena featuring digital ABBAtars.