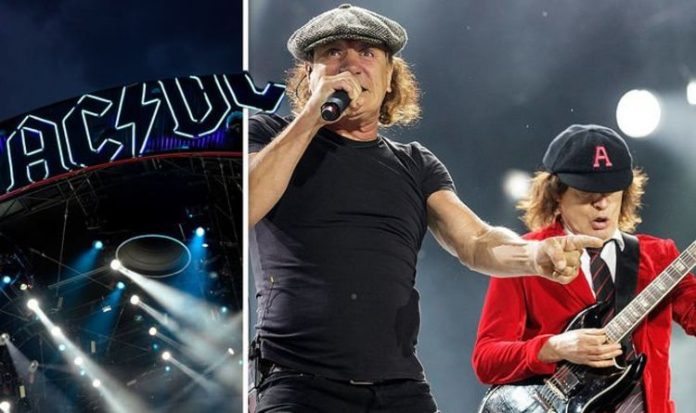 AC/DC albums: How many albums has the band done? When is Power Up out? 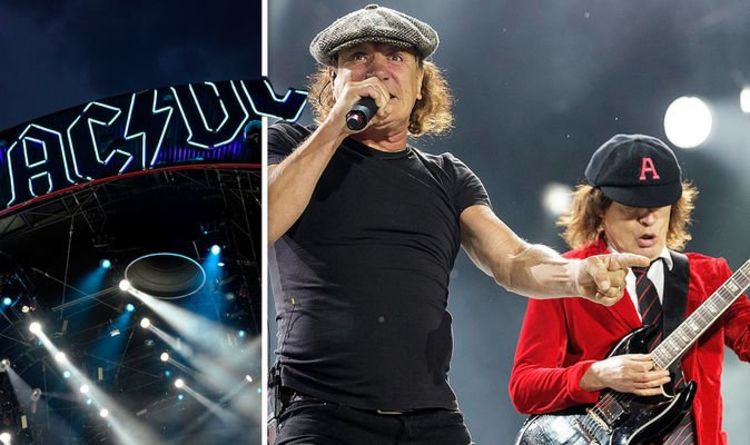 International fans did, however, very quickly get a chance to enjoy High Voltage, as it was released internationally in 1976, in a slightly different version.

This version included items from both their albums released in Australia, meaning it was an amalgam.

Arguably one of the band’s most famous albums came out in 1979, Highway to Hell, which was the last to feature Bon Scott.

Star Wars Return of the Jedi changed FOREVER in The Mandalorian...