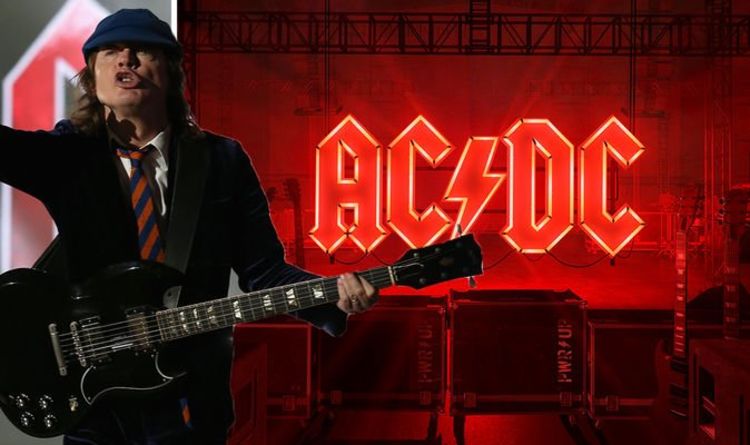 AC/DC new ALBUM: Power Up announced with surprise release of Shot in the Dark single

AC/DC’s legendary, double diamond-back 1980 album Back In Black is still listened to today by rock aficionados, and their prior album Highway To Hell will forever hold some of the greatest anthems of all time. Collectively, the band have sold more 200 million albums worldwide – and they aren’t keen on stopping, despite having had some time off in a hiatus since their last album.

The 11-track album came in at number one on a number of charts, including Australia, Canada, and Germany.

Now, the band are looking to continue their legacy with the release of their 17th studio album: Power Up.

Power Up was announced by the band earlier this week, with another couple of surprises rolled up with it.

The tracklisting for the brand new album at the bottom of this article.

Alongside the announcement of Power Up, the first single from the album was released.

Shot in the Dark dropped last night, opening up with a new ear-splitting guitar riff from Angus Young.

The new track – which can be heard below – features singer Brian Johnson alongside Young, with Cliff Williams back on bass.

Phil Rudd keeps the beat, with Stevie Young on rhythm and backing.

The box set comes with a button which lights up the band’s logo in a flashing neon, while the first few lines of Shot in the Dark blast from a speaker.

Earlier this year Johnson gave his fans an exciting update on whether the band would be touring in 2021.

Speaking on Joe Walsh’s Old Fashioned Rock N’ Roll show, the 72-year-old explained how he hoped to return to the stage soon.

He said: “It would be lovely just to get out there, stand on that stage, and just give it everything you’ve got.

Going on to reflect upon the pandemic’s effect on the music scene, he mused: “I think it’s made us realise how much we took for granted.

“When you’ve gone to a gig or something and you hear somebody hit that guitar, like your good self, and just knock the snot out of it and you just get that shiver down your back. Now when you hear a band start up, hearing the live music — I think that’s a big miss for everybody.”

4. Through The Mists Of Time

5. Kick You When You’re Down

Michael Jackson daughter: What is Paris Jackson’s band called? When is...