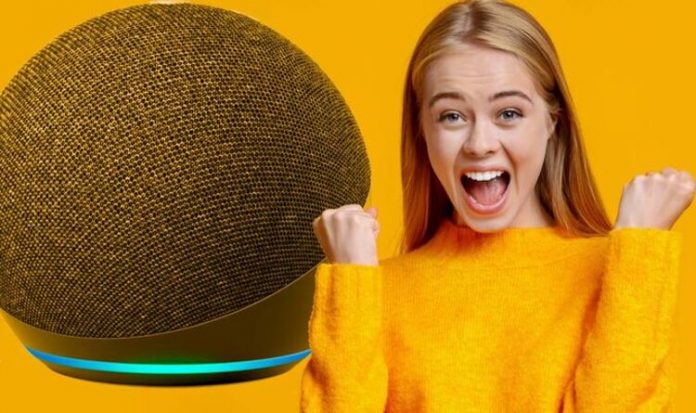 Either way, this promotion offers a whopping £40 saving and is arguably the best deal Amazon has ever run on its fourth-generation Echo Dot since the smart speaker first debuted in October 2020.

This new design is not only eye-catching, it also helps provide improved sound. Plus, the fourth-generation Echo devices have tapped into its green fingers, with these Alexa speakers made from 50 percent recycled plastic as well as 100 percent recycled aluminium and fabric.

The fourth-generation Echo speakers are also capable of playing lossless (aka CD quality) audio, which is ideal given lossless audio is one of the big selling points of Amazon Music Unlimited.

The incredible money-saving Echo Dot and Music Unlimited bundle is only running until the end of the month, so you have just over a week to grab this spectacular discount.

Amazon is also offering another money saving promotion that could be right up your street. The online retail giant is right now offering three month’s worth of access to Music Unlimited entirely for free.

Once again, you have to be a brand new Music Unlimited subscriber but if you’ve never used this service before then it could be the perfect companion for your Echo device.