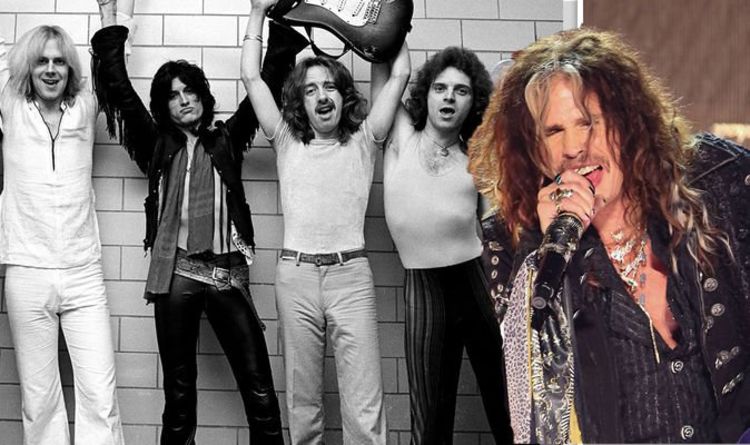 While this may have been the final straw, after which Steven recalled in his own autobiography yelling about how Joe was ‘f***ing fired’ because of the incident, Joe later stated he was growing tired of the band.

He said, while doing press to promote his solo band The Joe Perry Project: “It was just taking Aerosmith so long to get that album out, and I was so fed up with that because in the meantime all during the summer we played these gigs and couldn’t play any of the new material because it wasn’t ready. Instead we had to go back and do the same old songs.

“It came down to I called up Tom Hamilton and said, ‘It’s off, I just don’t think I’m going to be able to go on the road with you this time, I’m going to stick with my own solo thing and I can’t put up with it anymore.’ That was the last official word I said to the group.”

While Joe did his own thing, two years later, Brad left the band also to front his own solo project, working with singer Derek St Holmes.