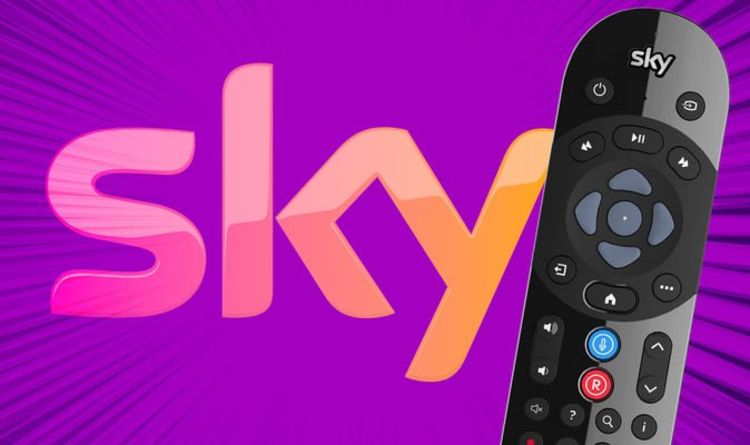 After making its channel FREE to watch, Sky TV is planning another ‘UK first’

Sky is keeping us on their toes this year. The paid-for satellite telly firm, known for its exclusive sports coverage, award-winning boxsets, and movie selection, made one of its channels available to anyone with Freeview to watch in mid-September. Sky Arts, which was previously only available to those who paid for a Sky TV bundle – starting from £25 a month, would be available to watch on thousands of new devices, including Smart TVs with Freeview built-in as well as rival set-top boxes, like the recent Humax AURA. While that could’ve been seen as a sign that Sky wasn’t as interested in its arts-focused channels – that doesn’t seem to be the case at all.

In fact, Sky has just confirmed details of a UK television first, which will take place on the channel in the coming weeks. Yes, Sky Arts has confirmed plans to extend its sponsorship of National Theatre Live UK for the next three years. As a result, in a UK TV first, two of the theatre’s hit productions will also be screened directly to Sky Arts.

National Theatre Live usually screens recordings of its sell-out London shows in cinemas across the country. Since its launch in 2009, National Theatre Live has broadcast to 937 UK cinemas reaching an audience of 5.2million. However, these productions haven’t aired on terrestrial television before.

First up, Sky TV and Freeview viewers will be able to watch Jane Eyre, a National Theatre co-production with Bristol Old Vic, which was directed by Sally Cookson and starring Madeleine Worrall and Felix Hayes. According to Sky, this adaptation of the play “won rave reviews for its depiction of the trailblazing heroine and her fight for freedom”.

Next up, Sky Arts will broadcast Twelfth Night, directed by Simon Godwin and starring Tamsin Greig as Malvolia. One of the national curriculum’s all-time favourites, Twelfth Night is a comedy about mistaken identity and unrequited love. According to Sky, both productions will air on Sky Arts in December 2020.

As part of the partnership, members of Sky’s loyalty programme, Sky VIP (which is free to join for all current Sky customer), will continue to have access to private regional screenings and backstage tours, with over 70,000 tickets made available to customers via the programme last year.

The extension of Sky Arts’ sponsorship of National Theatre Live is “part of Sky’s renewed mission to increase access to and drive participation in the arts at a vital time for the cultural sector”.

Director of Partnerships at Sky Arts Vanessa Woodard told Express.co.uk, “We are delighted to be continuing our partnership with the National Theatre. NT Live continues to be a fantastic way of making live theatre accessible to everyone and we are proud to be able to support this. With our shared values of driving accessibility, inclusion and participation in the arts, we look forward to exploring more collaborations between Sky Arts and the National Theatre in the future.”

Windows 11 release date: when can Windows 10 users upgrade to...