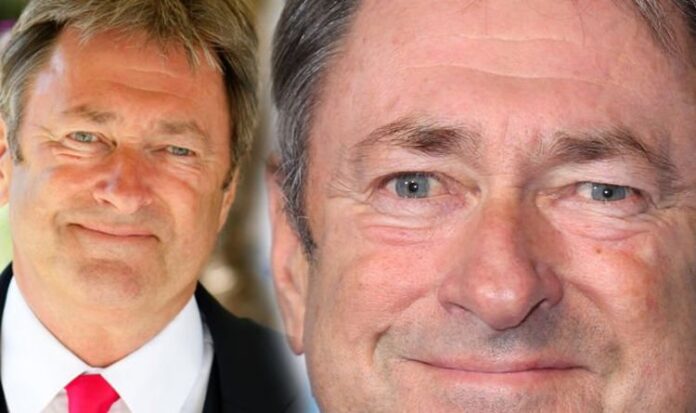 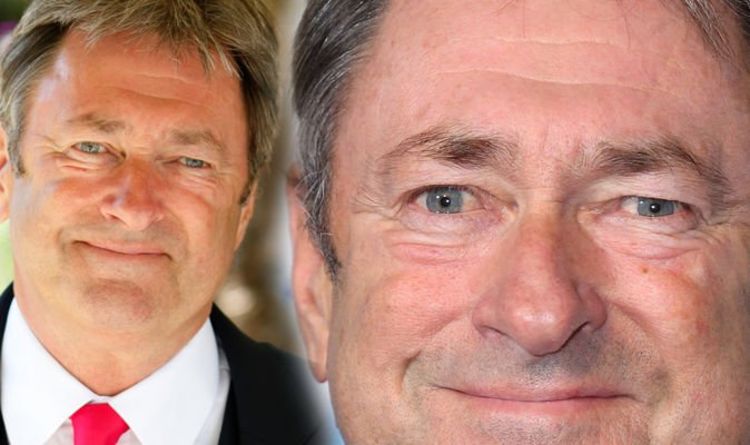 Alan Titchmarsh, 71, began his career as professional gardener and a gardening journalist before later establishing himself as a media personality through appearances on gardening programmes and has become a television icon. The star discussed a time when his health took a turn for the worse and was left in such crippling pain, he hoped his life would end.

He added it was “every bit as agonising as a heart attack”.

He continued to The Sunday Post: “At first, I thought it was indigestion as I know that can give your chest pains — but it didn’t wear off.

“I didn’t know what was wrong and although I didn’t think it was a heart attack, because the pain wasn’t going down my arm, it was frightening.”

It was later revealed he had gallstones after medical tests were done at Queen Alexandra Hospital where he was airlifted to due to the severity of his condition.

Gallstones, one of the most-common medical and surgical conditions, are believed to occur because of chemical imbalances in bile stored in the gallbladder.

This can lead to tiny crystals developing, which can grow into gallstones, ranging in size from the equivalent of grains of sand, to the size of a pebble.

The latter can cause extreme pain, often described as being worse than childbirth.

Gallstones may cause no signs or symptoms.

The Mayo Clinic said: “If a gallstone lodges in a duct and causes a blockage, the resulting signs and symptoms may include:

Sudden and rapidly intensifying pain in the centre of your abdomen, just below your breastbone

Back pain between your shoulder blades

Pain in your right shoulder

Gallstone pain may last several minutes to a few hours.”