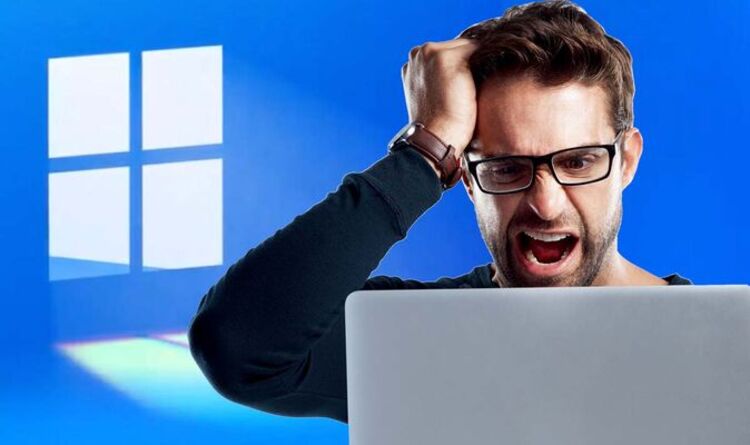 New stats have revealed that growth for the latest and greatest OS from Microsoft is beginning to tail off. In March Windows 11 saw its market share grow by just 0.1 percent, increasing from 19.3 percent in February 2022 to 19.4 percent. This slowdown comes after a period of fast growth for the OS, with Windows 11 seeing a 3.2 percent growth in users back in February.

It remains to be seen whether this slowdown in growth continues in April. If that’s the case Microsoft may need to do something a bit different to draw in new users.

As was the case when Windows 10 first launched, stats from AdDuplex are showing that plenty of PC users are still using earlier versions of the OS instead of upgrading to the latest build.

The most popular version of Windows on the market is the Windows 10 21H2 update.

PCs running this patch, which was first released in November 2021, accounted for 28.5 percent of Windows machines around the world in March.

In second place is the Windows 10 21H1 update which was released in May 2021. PCs running this build account for 26.5 percent of Windows machines.

And according to AdDuplex, 25.6 percent of other machines are running even older versions of Windows 10 – including Windows 10 1809 which was released back in 2018.

This means more PC users are choosing to run a build of Windows 10 that’s over a year old than opt for the latest version.

Microsoft, for its part, hasn’t revealed exactly how many people are running Windows 11.

But the Redmond-based tech giant in its last update said 1.4billion machines are running either Windows 10 or Windows 11, and that people are upgrading to Windows 11 at double the rate they did to Windows 10.

This news was revealed in January, before the latest slowdown in growth in March was reported – which may indicate that most people looking to upgrade to Windows 11 have already come on board.

Whether alarm bells are ringing at Microsoft yet about this slowdown in growth remains to be seen. The Redmond-based tech giant are used to it taking awhile for a new OS to overtake an old one, with Windows 10 taking over three years to usurp Windows 7 as the world’s most popular operating system.

But one sign that the Windows 11 launch may not be going as exactly as hoped may be found in a leak that emerged a few months ago, which claimed that Microsoft had already begun work on Windows 12.

Hearing about the next-gen version of Windows this early in the lifecycle of the current build is especially surprising, given leaks about Windows 11 only began to emerge the year before it was officially announced.

Almost one year since launch, Windows 11 isn’t going to plan for Microsoft

Unlock Sky TV channels and Netflix for just £6, but mind-blowing...