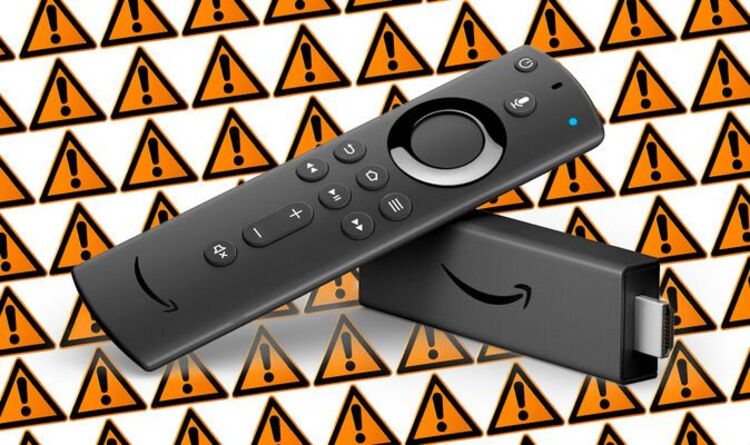 Given that all of these versions of the software bust compatibility with third-party launchers – it seems unlikely that it’s a mistake.

Amazon isn’t the first company to break homescreen replacements on its hardware. Huawei, which previously relied on open-source Android to power its own streaming set-top boxes, has locked down the ability to replace its software with a third-party alternative. Google’s own Chromecast with Google TV also limits how effective these launchers can be. So, Amazon isn’t doing anything out of the ordinary here.

iPhone 12: Apple just fixed the biggest issue with every phone...