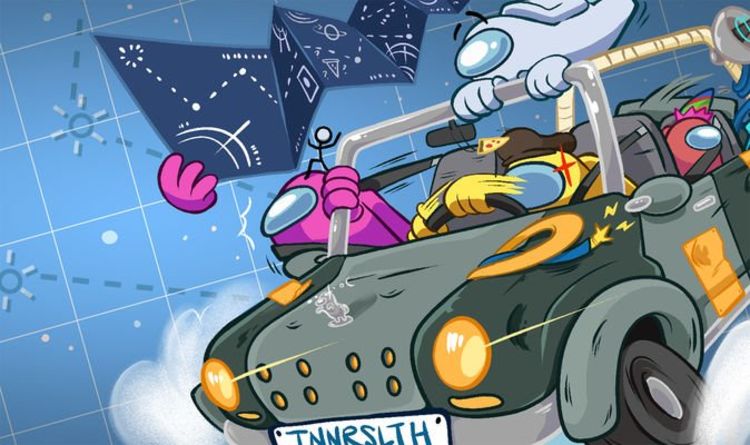 The Among Us 2022 Roadmap has been confirmed, and it includes a lot of new exciting content and features for the hit detection title.

Having only recently arrived on Xbox One and PS4, developers InnerSloth has revealed its plans to make the game easier to access and enjoy all the options available.

By the end of 2022, Among Us will boast Friend Lists, making it possible to stay in contact with Crewmates away from the normal outside social functions.

A new map will also be added to the game across all platforms, although it looks like the Friend List will be the next feature to arrive during 2022.

A message from InnerSloth provides more on what’s coming next in Among Us, with a statement adding this information:

“I know, I know, you’ve been asking for a Friend’s List for ages!! It’s happening!!

“Finally you’ll be able to keep in contact with any Crewmates you get along with … or keep tabs on your greatest enemies, I guess?

“We know a ton of you have found some lifelong friendships from this game and that’s really cool – we want to allow you to keep in touch and continue playing games together!

“As for quality of life updates, many of you have found some of the account creation, Cosmicube redemption, chat choice, and other aspects of the game flow a bit confusing.

“Understandable! You’re basically experiencing the building of Among Us and our adjustment to its popularity with us haha.

“That being said, confusing you isn’t the goal, so making improvements to the UX is also coming up next. Thanks for being patient with us.

“Other things are on the horizon (like some more information about Among Us VR!), but for now, that’s what we’re up to. You might see a bit of fun stuff popping up in the meantime, and of course, you can look forward to new content updates too.”

“FORGOT TO ADD MAP 5 TO THE “PLANS” SECTION LOL SORRY. THAT’S STILL COMING. Our main priority at the moment is a Friend’s List and quality of life improvements.”

No set dates have been announced for when these new updates will be dropping in Among Us, but it appears that fans won’t be waiting too long to start building their social circles.

Gamers can still pick up the latest cosmetic additions to the game, including the Snowbean Cube, and Snowflake Cube.

The Snowbean Cube contains six skins, 11 hats, three visors, and three nameplates, while the Snowflake Cube contains 22 hats, one skin, and one visor.

Both are expected to stay in the game until the end of January, with more cosmetic items and bundles to be confirmed for the rest of 2022.

Among Us 2022: Roadmap confirms new PS4 and Xbox Friend Lists and map plans