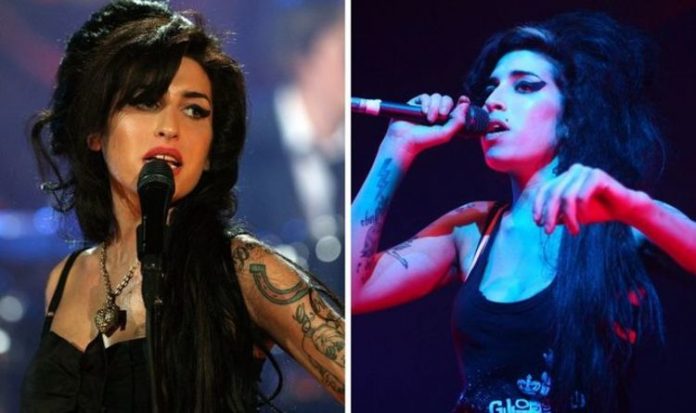 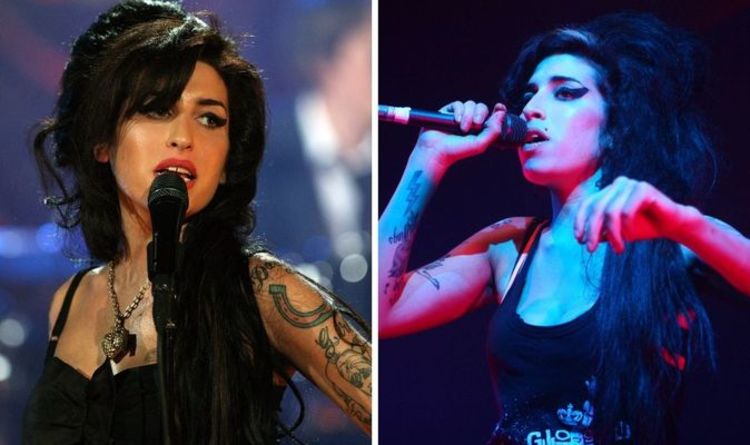 Amy also played various instruments, including piano and guitar, which added to her incredible talent.

However, she was sadly plagued by issues with drug and alcohol addictions, which ultimately led to her death when she died of alcohol poisoning on July 23, 2011.

She had many struggles with alcohol and drugs, some of which was allegedly introduced to her by her ex-husband, Blake Fielder-Civil.

The couple met after Blake left his native Lincolnshire for London, and they were married in Miami Beach on 18 May, 2007.

In a now infamous interview with News of the World, Blake claimed he introduced Amy to “crack cocaine and heroin,” and she later claimed their whole marriage was “doing drugs”.