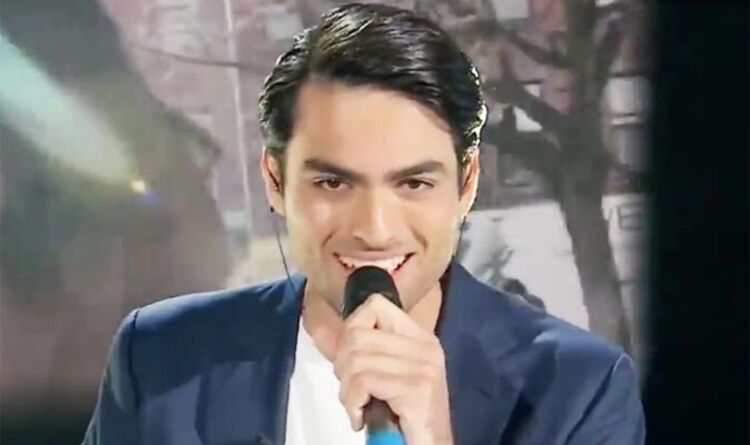 As Matteo Bocelli gears up to release his debut solo album later this year, the rising star has been putting out some singles. He kicked off with the aptly titled Solo, before releasing Close and now two versions of a third song called Dime. The first of the latter was in Spanish and the follow up in his native Italian, which the 24-year-old has now performed on his home country’s national television.

We also don’t yet know if Andrea himself will feature on Matteo’s solo album, or if any other stars will cameo.

Whatever the case, his father is very proud of him, telling Express.co.uk: “I believe that Matteo is identifying with more and more clarity his own style, according to his own personality and sensibilities. And I believe that his very promising single Solo shows that. As for duets, it is true that the song Fall On Me was a beautiful occasion that we have seized upon as a family, perhaps without truly thinking it through but with great enthusiasm. And the public appreciated the genuineness of the emotions involved. But I also think that my son has, today, wings strong enough to take flight by himself.”