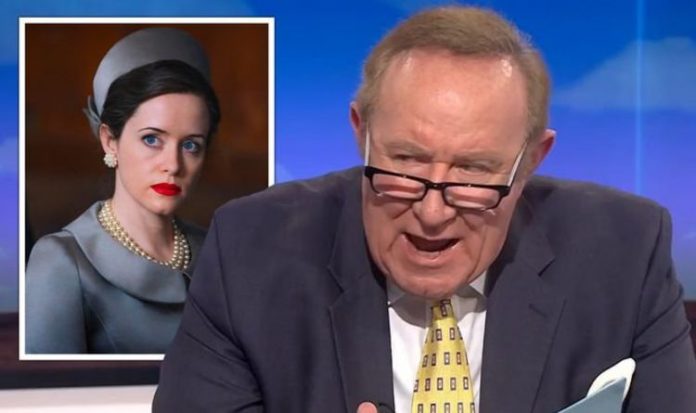 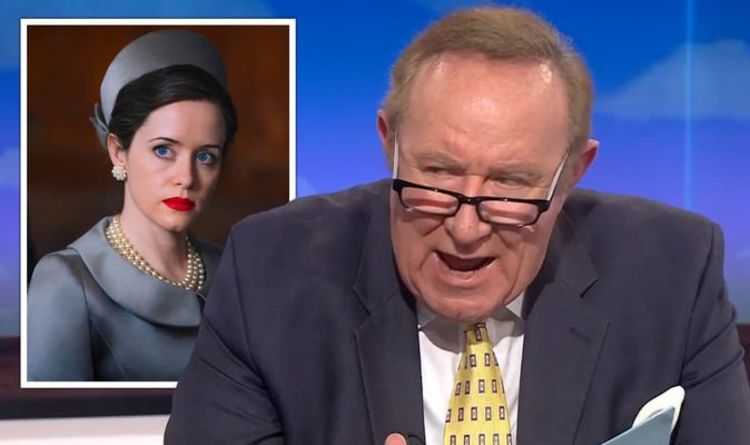 His followers took to the comments to share their own responses, with bobspa2sta saying: “Brought up in an atheistic, moral vacuum, or a pseudo religious setting where faith was disconnected from gospel teachings, no doubt.

“It’s why godless chatter is dangerous in any society or church.”

Mike Looseley added: “Well, the Duke fought in France in 39/40, was captured and spent 5 years suffering God knows what as a POW so some redeeming value.

“Maybe some of his behaviour would today be ascribed to PTSD.”