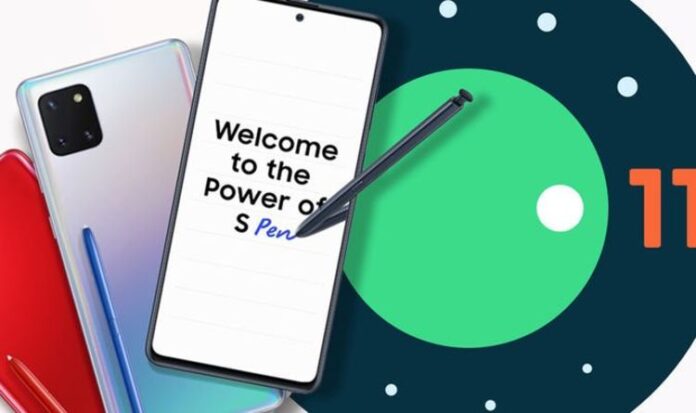 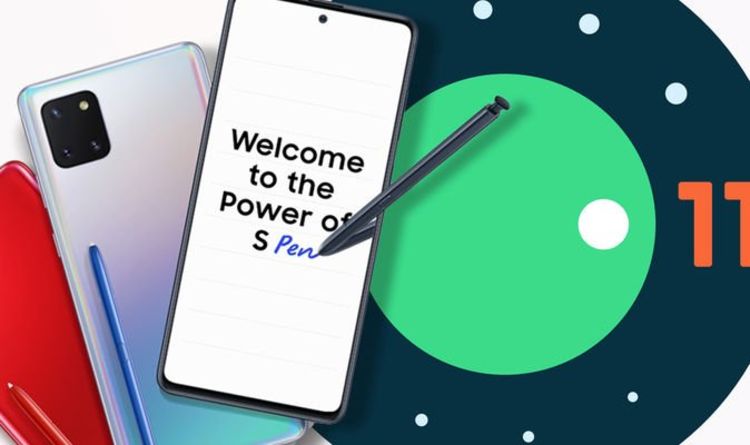 Samsung is still busy dishing out its One UI 3.0 operating system upgrade to more of its smartphones and tablets. This Android 11-based operating system brings a swathe of new features and upgrades to Galaxy phones including a refreshed look and improvements to the camera.

Having updated flagship devices such as the Galaxy S20 to its new mobile operating system already, it’s now the turn of the popular mid-range and cheaper phones to get this get the upgrade.

Samsung has confirmed that during March it will rollout One UI 3.0 to a bunch of phones including the Galaxy Note 10 Lite and Galaxy A51. The Galaxy Tab S7 tablet also looks set to get this software boost in the coming weeks as well.

Here’s a full list of Galaxy phones expected to get One UI 3.0 this March:

READ MORE: Latest Galaxy S10 update from Samsung could stop you from upgrading your phone

There’s no official word on when each device will be offered One UI 3.0, but SamMobile is reporting that some users are already seeing the changes. According to the Samsung-centric site, some Note 10 Lite owners in France have already begun to receive One UI 3.0 in the past few days.

It’s easy to check if your device is ready to be upgraded. Simply go to Settings > Software Update. Then check to see if One UI 3.0 is available. If it appears, select the update and tap Download and Install.

One thing to note is if your phone is on a contract from a network then things can take a little longer to appear. That’s because the software often needs to be tested by each carrier before it’s released to customers.

Speaking about One UI 3.0, Dr. TM Roh, President and Head of Mobile Communications, said: “The launch of One UI 3 is just the beginning of our commitment to offering Galaxy consumers the best mobile experiences possible by giving them access to the latest OS innovation, as soon as it’s available.

“One UI 3 represents an integral part of our mission to continually create new innovative and intuitive experiences for our consumers throughout their device lifecycle. So when you have a Galaxy device, you have a gateway to new, unimagined experiences for years to come.”

If you have a compatible device and have managed to download the update here are some of the new features.

First up, you’ll notice a fresh new look on your screen which Samsung gas been designed to make things appear less cluttered and easier on the eye. The Korean tech firm reckons this design upgrade in One UI 3 has been created to bring more simplicity and elegance to the user experience.

Another change are new visual effects which have been created to help owners focus on certain tasks. Redesigned widgets have been included to help the Home screen look more organised.

There’s even a change when the screen is locked with redesigned widgets letting you control music, and see important information, like calendar events and routines, without having to swipe and unlock your device.

Samsung has also included quick ways to see usage information that reveals exactly how much screen time you’ve had. Other useful additions include a new way to customise the Quick Panel so you get the features you want where you want them.

Finally, there are some improvements to the camera with One UI 3 installed. Improved AI-based zoom on photos, and improved autofocus and auto-exposure help capture a great shot.

Google Maps will let you stream 40 must-see movies for FREE...

Relief for Roku users as Prime Video will NOT vanish from...