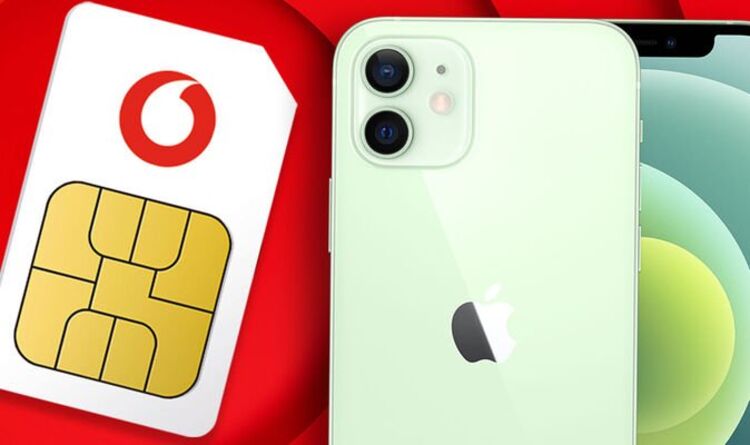 Want to cut down on your monthly smartphone bill? Vodafone might have exactly what you’re looking for with the network currently dishing out totally unlimited 5G data for half the usual price. That means you can use your phone as much as you like without fear of racking up any unexpected extra fees.

The UK network currently has three deals available which include the firms Unlimited Lite, Unlimited and Unlimited Max plans with prices starting from just £11 per month.

Although all of these options include all-you-can-eat 5G data although there are some big differences when it comes to download speeds.

For example, Vodafone’s Unlimited Lite option features maximum speeds of just 2Mbps which is fine for surfing the web and sending emails but will struggle if you want to watch endless Netflix boxsets on the move.

Those wanting something a bit faster can opt for the Unlimited plan which has 10Mbps speeds – these should be fine for watching movies in standard definition.

Vodafone promises that this option will offer the best speeds possible which means you could see the web blasted to your device at over 300Mbps – that’s around four times faster than most home broadband can muster.

These are very good deals but there is one catch as the half price discount only lasts for the first six months before rising back to the standard cost.

Here are all the deals available from Vodafone