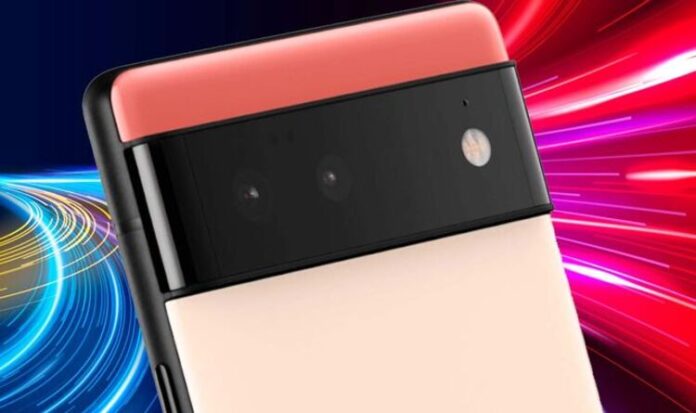 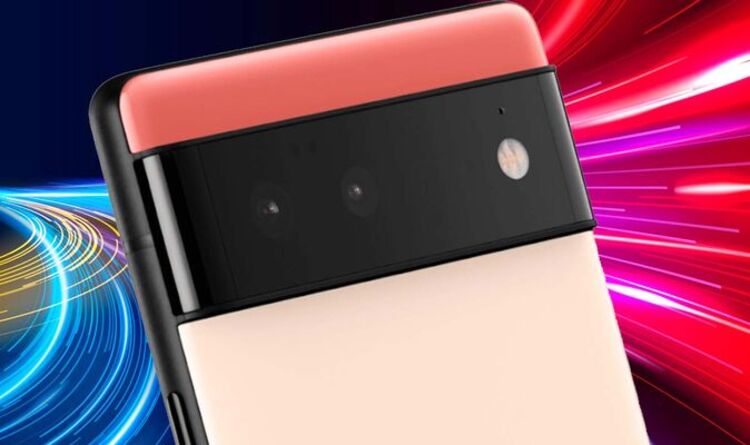 Android phone users have been dealt a surprise update about the upcoming Pixel 6a handset. The budget Android phone is expected to be revealed next month, with Google potentially lifting the lid on the new phone in May at I/O 2022. And if you’re looking to upgrade and have been thinking of getting a Google flagship you may want to hold fire, as early indications are the cheaper Pixel 6a will in fact be more powerful than the Pixel 6.

As reported by Android Headlines, a leaked GeekBench listing has been spotted for the Pixel 6a.

And according to this report the budget Android phone manages to beat the standard version of the Pixel 6 in both the single core and multi-core scores.

Considering the Pixel 6a should be considerably cheaper than the Pixel 6, that’s pretty impressive.

As are the leaked stats for the Pixel 6a, with the Geekbench listing saying the handset will – like the Pixel 6 range – be powered by Google’s first-ever custom silicon, the Tensor chip.

The Pixel 6a, however, is expected to be down on RAM compared to the Pixel 6.

The 6a looks like it will be fitted with 6GB of RAM instead of the Pixel 6’s 8GB of RAM.

While the Pixel 6a managed to beat the Pixel 6 in the GeekBench testing, the difference between the two handsets was marginal.

So it could only be in this test that it was a close race, but we’ll only find out for certain once the Pixel 6a is released.

The GeekBench listing also revealed that the Pixel 6a will come loaded with Android 12 straight out of the box.

Other specs weren’t revealed but the blanks could have been filled in by the rumour mill.

It’s been claimed the Pixel 6a will come with a 6.2inch fullHD+ display, that will either be 60Hz or 90Hz and will also come with a 4,800mAh battery.

The Pixel 6a is also expected to come fitted with the same camera set-up as the Pixel 5a, which will help Google cut down on costs.

And Android fans could be weeks away from seeing the Pixel 6a for the first time with the handset tipped to feature during the keynote speech for Google I/O 2022 which takes place on May 11 2022.

Android surprise: Pixel 6a looks to be even more powerful than the Pixel 6