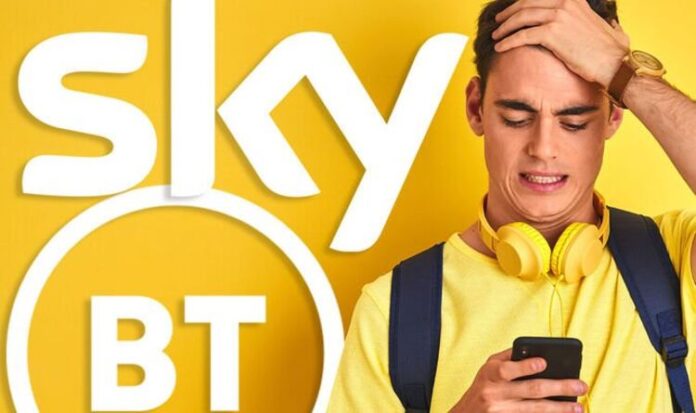 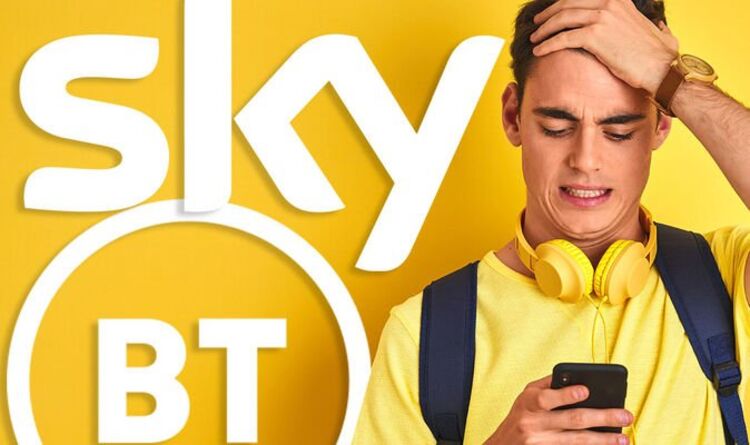 It’s almost April and that means prices for some of the UK’s most popular broadband services are about to rocket. Virgin Media hit its users with an increase at the beginning of March with some seeing things rise by over £4 per month.

Now it’s the turn of BT, Sky and TalkTalk to apply their increases to bills. BT users will see things go up by over 9 percent whilst Sky is adding around £2.50 to its broadband plans and TalkTalk has confirmed a whopping 9.3 percent increase to bills. Ouch!

With the cost of living increasing this news won’t be welcomed by millions of homes but one rival to the big four Internet Service Providers (ISPs) may have a solution.

Hyperoptic, which supplies broadband across the UK, is currently offering some very cheap deals which not only include fast speeds but also lower prices. For example, right now you can get speedy 50Mbps downloads for just £17.99 – that’s around £10 per month cheaper than BT and Sky.

Those wanting the ultimate downloads can even treat themselves to ludicrously fast 1Gbps downloads for just £35 which is a £15 saving off the usual £60 price.

All of these offers are available until March 31 and include unlimited downloads, no activation fee and free use of a Hyperoptic router. Another bonus of Hyperoptic is that the firm promises that it won’t hike prices during the term of the contract. That means what you pay now will stay exactly the same until the deal comes to an end.

“Every year, many major providers raise their prices mid-contract over and above the rate of inflation. That means you could see your bill go up by as much as 9.3%³ this year!,”said Hyperoptic.

“We don’t think that’s fair. That’s why we’ve never raised our prices during commitment periods. A deal’s a deal.”

If that’s got you pondering a switch then here are the best deals from Hyperoptic to help lower those bills.

HERE ARE ALL THE HYPEROPTIC DEALS AND WHAT’S INCLUDED

Angry at upcoming Sky and BT broadband price hikes? This rival has a very cheap solution