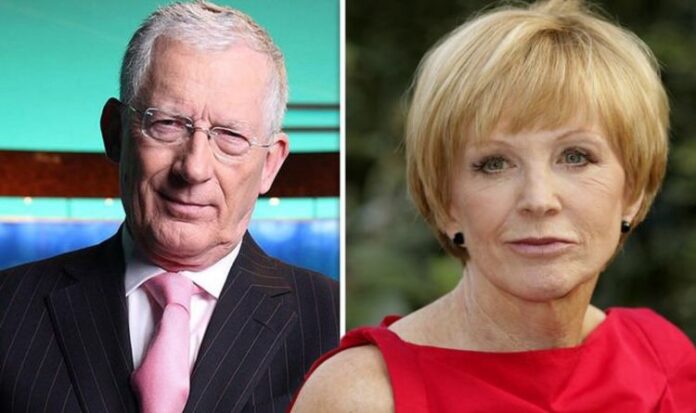 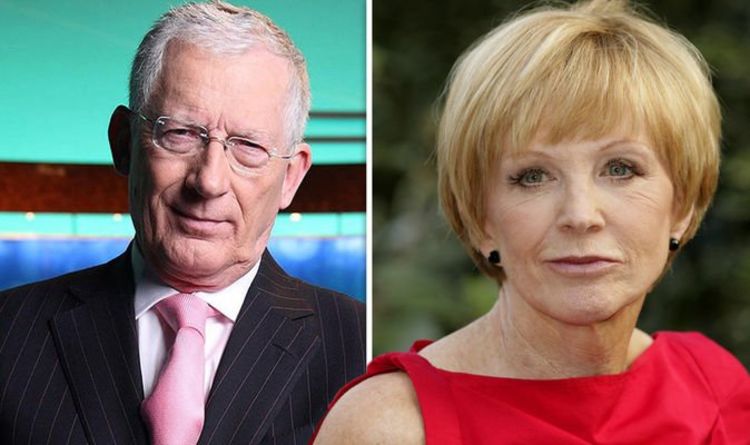 “My wonderfully talented co-hosts Susie Dent and Rachel Riley but above all, the quirky genius of producer Damian Eadie, who never ceases to amuse and who always demands the best of us.

“And a sincere thanks to our loyal viewers and of course the legions of contestants who battle their brains out for the chance of carrying off the Richard Whiteley Trophy or a priceless teapot.

“And so, to whoever takes my seat, I wish you every success and hope that you have as much fun and reward as I’ve enjoyed.”

Nick had been temporarily replaced by Colin Murray while the veteran presenter stayed at home during the pandemic.