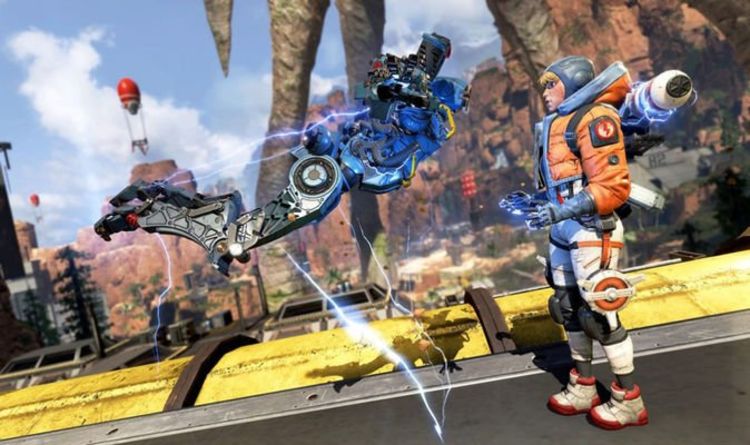 Apex Legends servers are down for some gamers, following today’s crossplay beta update.

Gamers are reporting problems keeping server connections, while others are having problems with slow matchmaking.

One gamer writes: “Some of my buddies and I (all Xbox) are having trouble with the connection after this update. We are getting disconnected randomly after games.

“Sometimes taking 5 minutes just to restart the game and load back into the lobby. It’s also taking forever to put us into a game. Im readied up and it’s stuck rotating between “starting server” and “matchmaking” is there a fix for this. I’ve restarted the game many times. Restarted my Xbox and my router already.”

It’s unclear what is causing tonight’s connection problems, which are happening the same day as the new Apex Legends Crossplay beta was launched.

“Cross-platform play is enabled by default. Unless you’ve changed it, you should be good to go! Xbox One also contains a similar setting in the system settings, outside of the game, that must be enabled. More on this setting later.

“To add a friend on any platform, go to the friends menu and click “Find Friend”. You’ll be able to search for a user name on any platform and initiate a friend request.

“The invited user will receive a notification in the lobby to accept, reject, or block the incoming friend request. Blocking a friend request will not only reject the request, but also prevent you from seeing additional cross-play invitations or requests in the future from that user. You can find and unblock users from inside the find friends menu.

“You can view all friends in the friends menu and which platform they’re on, indicated with a platform icon.

“If you’re on a console, friends on the same platform will be marked with a PlayStation or Xbox icon depending which platform you’re on, and players on the other brand console will be indicated by a generic gamepad icon.

“In this example image, the user is playing on the Xbox One, so the first friend who is also on Xbox One has an Xbox icon, the second friend is on PlayStation 4 but represented with a generic gamepad icon. The third friend is a PC player.