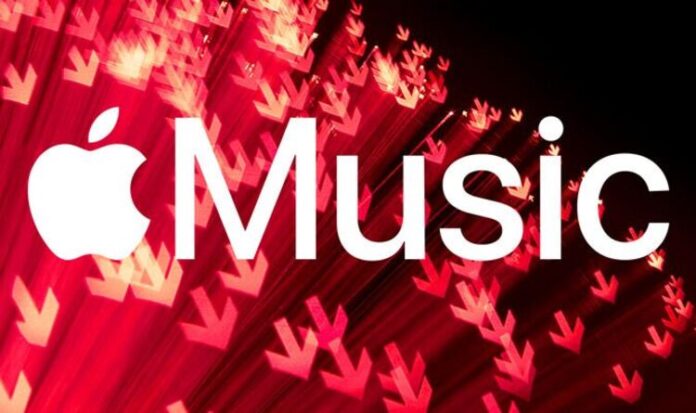 No, it’s not just you – Apple Music isn’t working in the UK right now.

Hundreds of disgruntled Apple Music subscribers across the UK have been left unable to listen to their favourite tracks, albums or playlists due to ongoing issues with the popular streaming service. The issues with the Apple-created streaming service started around 6.40pm on March 21, 2022. While it’s still possible to play any tracks that are already downloaded to your iPhone, iPad, Android phone, Mac or Apple Watch for offline playback… anything that has to be streamed from Apple’s servers will not work at the moment.

As such, Apple Music subscribers who attempt to load the Listen Now or Browse tabs – which are populated with the most popular new arrivals on the service and recommendations based on your listening history, respectively – will be met with an endless loading screen. Searching for artists, album names, and playlists also returns no results at the moment. Beats 1 – the 24/7 global radio station set up by BBC Radio One alumni Zane Lowe at the launch of Apple Music – is also not loading for subscribers due to server issues.

The official Apple Music account on Twitter, @AppleMusic, has yet to respond to users’ tweets asking about the problems impacting its services.

Apple Music, which is available across iOS, macOS, and Android, costs £9.99 a month for its full-featured plan. The company offers a free one-month trial for new subscribers, while mobile network EE offers a free subscription as part of its Smart Benefits perks available with select pay monthly and SIM-only contracts.

Independent service DownDetector, which tracks the performance of web services and apps by monitoring complaints across social media, has recorded a huge spike in issues. According to its data, more than 930 users are complaining on social networks like Twitter and Facebook about the Apple Music outage every minute.

This is a breaking story, please refresh the webpage for the most up-to-date information.

Apple Music DOWN: Streaming app not working in the UK, with hundreds unable to listen