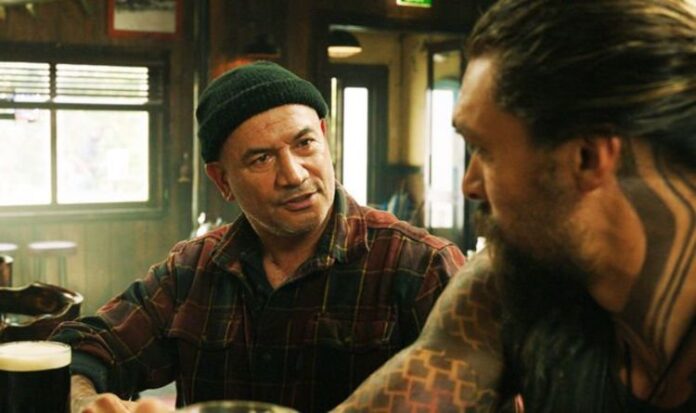 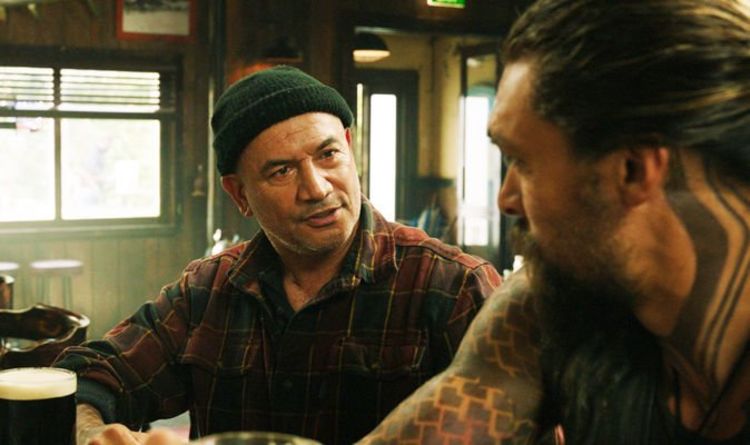 Warner Bros seemed to have struck gold when they released the first-ever live-action Aquaman movie. the Jason Momoa-fronted film followed the shoddy performance of Justice League in 2017, but made more than $1.1 billion at the box office. Despite the official timeline of the DC Comics film universe being left up in the air (following Zack Snyder’s Justice League, which included Arthur Curry’s death), Aquaman 2 is going ahead with James Wan directing the movie once again, this time titled The Lost Kingdom. Also returning to the series is Temuera Morrison who plays Arthur’s father, Tom Curry.

Tom was the central heart of the first film, as his story revolved around waiting for his long lost love, Atlanna (Nicole Kidman), to return to him.

Speaking exclusively to Express.co.uk about his new film Occupation: Rainfall, Temuera gave some hints about working on the upcoming second movie.

The Star Wars actor said: “I’m coming out [to shoot] in September. I think they want to do another one… I think they start earlier.”

When pressed about his storyline, Temuera would only say: “I’m not in it that long!”

Temuera then went on to reminisce about working on the first Aquaman movie.

He recalled: “Yes, they gave me a wig and made me look younger! James Wan was there. I think I got the part because Jason [Momoa] loved [1994 film] Once Were Warriors [which Temuera starred in].

“Jason was a big mover because he wanted me to play his dad and the studio got talking and I met the casting agent… and yeah next minute I’m there.”

The New Zealand star also spoke candidly about his final emotional scene in the film which involved Atlanna returning to Tom after decades apart.

During the shooting for the upcoming film, Temuera had a lot of physical scenes to work through – something he is proud that he did himself.

He said: “We’re getting on in our years but we’re getting physical and I needed to get moving! I said: ‘Hey, give me more [stunts]!'”

He also assured fans: “If you see my face [it’s me doing the scenes]. There’s no CGI here.

“I know all about that, but I’m telling you it was all me! I’m suffering the consequences don’t you worry.”

Occupation: Rainfall is the sequel to 2018’s Occupation, in which Temuera played the same character.

And it sounds like he is already keen to dive into a third film in the series – if the opportunity were to arise.

Speaking about another film, he said: “Well let’s say we’re always open. We’ve always gotta be open. You’ve gotta open the door, sit down, have a cup of tea, and talk. Talk about things. We’ll see what happens.”

Aquaman is available to watch on Amazon Prime Video now while Aquaman 2 The Lost Kingdom is due out December 16, 2022.