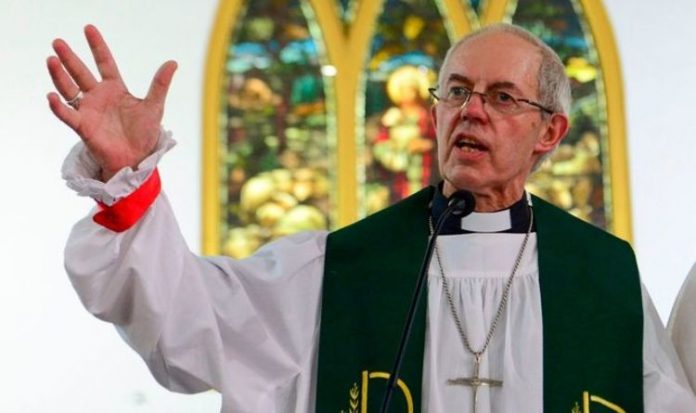 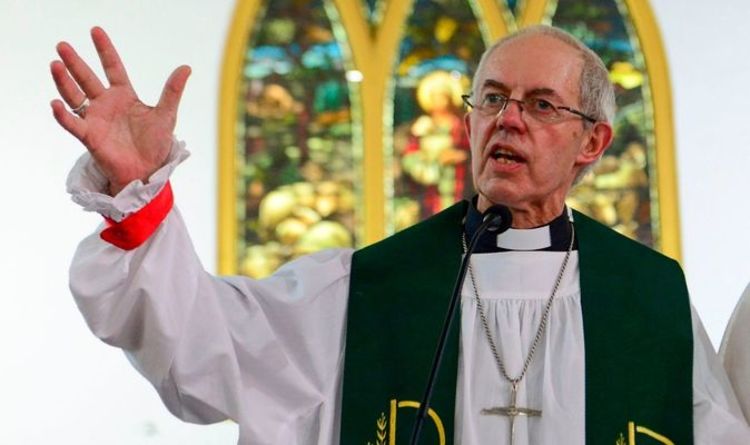 The Most Reverend Justin Welby was addressing an audience of farmers at the National Farmers’ Union’s annual Henry Plumb lecture at the Royal Society on Monday when he started talking about television. He mentioned having watched Clarkson’s Farm, the next project by Top Gear’s former host Jeremy Clarkson, following his journey giving agriculture a try.

The Archbishop of Canterbury said: “I got into watching Jeremy Clarkson’s Farm over the last 18 months.

“I have no idea how you feel about it or how farmers do generally.

“Maybe for you watching Jeremy Clarkson feels a bit like for me watching anything with a vicar in it.

“Either you can’t stand it or you get completely addicted.”

Without giving away the shows showcasing a vicar he had watched in the past, the archbishop said he thought the representation of vicars on screen was always either grotesque or distorted.

“I generally find depictions of vicars on TV to be depressing.

“They are portrayed as rogues or idiots.

“The reality is very different.

READ MORE: Reverend says ‘woke’ priests like Welby are at odds with congregations

“It is actually of hardworking, normal people, caring deeply about what they do and working all the hours there are to do it.”

Perhaps the Archbishop was referring to Dawn French’s comedic performance in The Vicar of Dibley or, more recently, the sinful relationship between Phoebe Waller-Bridge and her Priest (played by Andrew Scott) in Fleabag.

He added: “But I take away from Clarkson’s Farm not just how much I enjoy watching it but how hard, extraordinarily stressful and deeply complicated and scientific farming and agriculture is.

“Partly because it’s hugely entertaining and partly because he’s so good as a communicator, I think Clarkson’s Farm — I’m sure you will spot mistakes even if I don’t — does help.

The archbishop also mentioned the mental health challenges farmers go through due to the lonely nature of their work.

“He’s surrounded by people who are filming him.

“He’s got people he can talk to.

“But we know rural communities face isolation and serious deprivation.

“The storms they have weathered over the last few years have been deep and extraordinarily painful.”