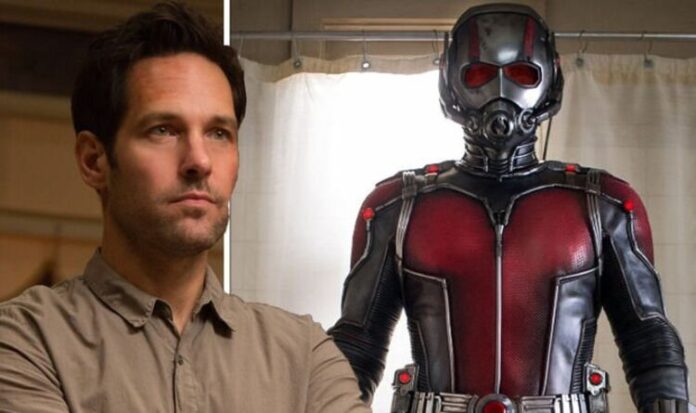 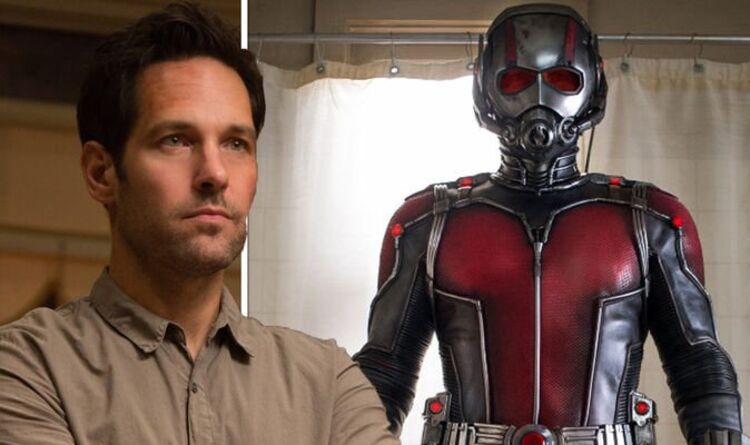 Ant-Man was an unexpected addition to the Marvel Cinematic Universe, but he played an important part. After the events of Avengers Infinity War killed half of all life in the universe, Scott Lang’s return in Avengers Endgame was the catalyst that helped fix the problem by using the quantum realm to time travel.

But long before that Rudd found himself in a compromising position during the shooting of his first solo movie while trying to poke fun at Michael Douglas.

Douglas is a legendary actor with countless film credits throughout the years. But one of his most famous movies is Basic Instinct, a film that includes an interrogation involving Sharon Stone’s character showing off her legs to distract a room of police officers.

With this in mind, Rudd recalled: “I thought: ‘I’m really gonna try and be buddy-buddy with [Douglas],’ and it was his last day. We were doing a close-up, and I thought, you know what I’m gonna do? I’m gonna Basic Instinct him. When he’s speaking, I’m sitting in a chair across from him, and I’m going to, you know.”

SCROLL DOWN TO WATCH THE INTERVIEW

Rudd explained how he was “trying to figure out how I can get my ‘kit’ out without anyone noticing”.

Eventually, he unzipped his trousers, pulled his underwear down a little, and covered himself up with his T-shirt. But disaster hit Rudd, who did not expect his “kit” to get caught up in his underwear.

“I’m all ready to do my exaggerated leg cross reveal, but my ‘kit’ gets caught in the elastic of my underwear. It’s all… smushed,” Rudd recalled on The Tonight Show Starring Jimmy Fallon.

Douglas stopped reciting his lines and asked Rudd: “What are you, a f*****g pervert?” The Ant-Man star, of course, had to explain himself. He told the prestigious actor: “I’m so sorry, I was trying to Basic Instinct you… I thought it’d be great!” Oddly enough, he didn’t seem too bothered by what had transpired.

Despite this mishap, both of the actors praised their time in the films.

Rudd was excited for his kids to see him as a superhero. But when his son learned he would be playing Ant-Man, his son replied: “Wow, I can’t wait to see how stupid that’ll be.”

Douglas, on the other hand, was doing the film for his children. He said: “I did it for my children. They’re so excited. I’ve finally got a picture that they are so excited about. Dad is cool. You have to understand, for most of my career, I’ve done so many R-rated pictures.”

Ant-Man is available to watch on Disney Plus now.