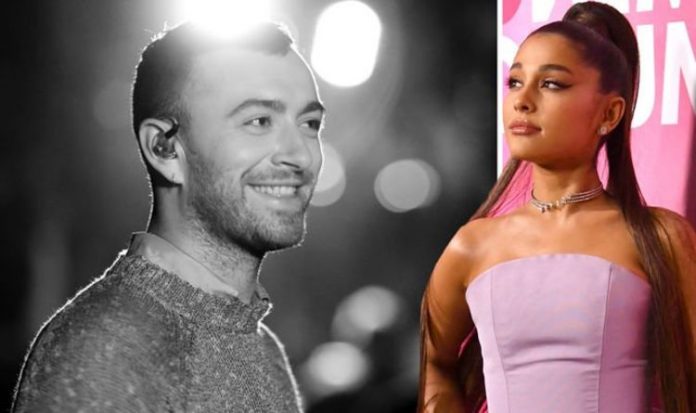 Ariana Grande may lose out on reaching number 1 with Positions 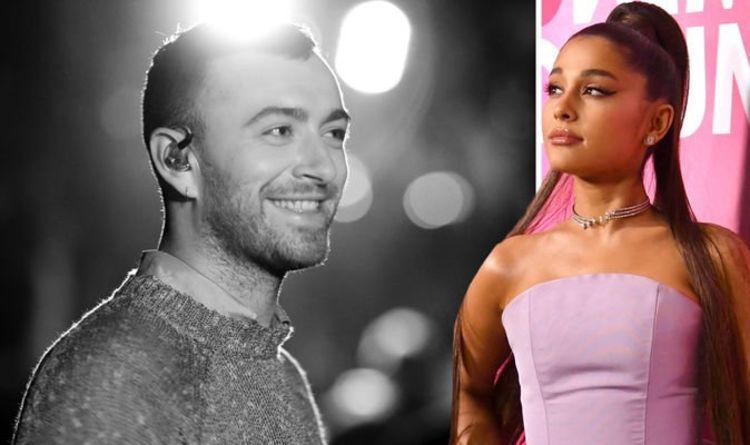 The new album is full of hits, including featured guest spots from Doja Cat, and The Weekend.

And although Thank U, Next debuted at number one in a number of territories, she may not be so lucky with her newest record.

According to the UK’s Official Charts Ariana Grande is battling to get to number one this week, and is being followed by huge British icon, Sam Smith.

Smith’s third studio album, Love Goes, was released this week, and is currently at number two in the charts.