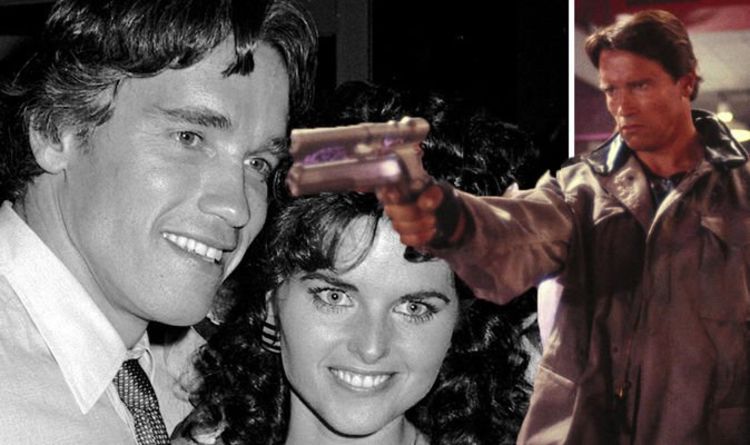 They married on April 26, 1986, at a catholic church in Massachusetts and together had four children: Katherine, Christina, Patrick and Christopher.

Arnie and Maria’s relationship did not last due to the former governor’s infidelity, which was discovered after he had left his political post in 2011.

Arnold Schwarzenegger marriage: Is Arnie married – who is his wife?