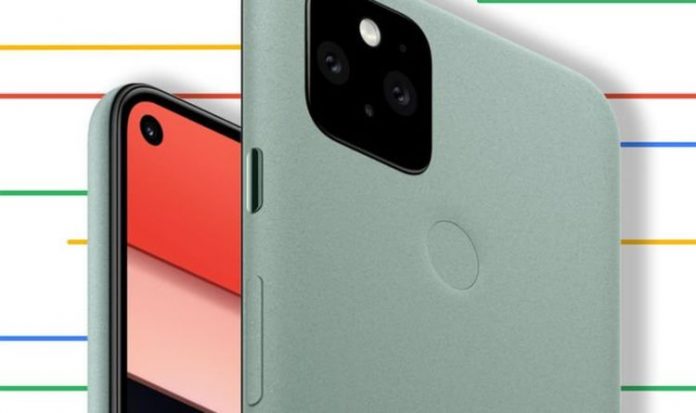 As Google makes its Pixel 5 even more affordable, there’s really bad news if you want one 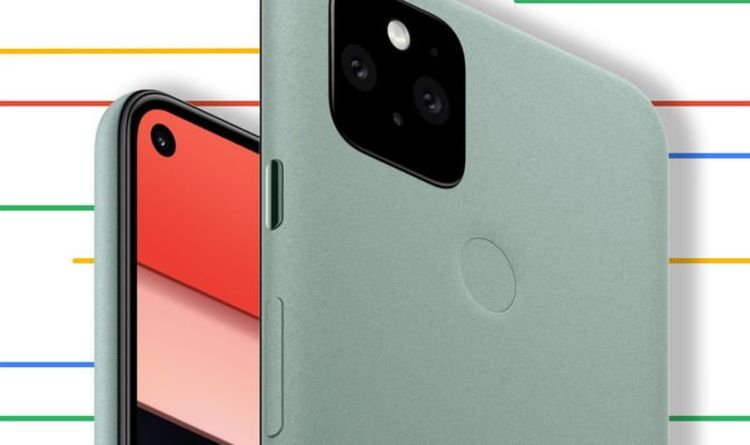 The Pixel 5 will go on sale later month and offers Android fans plenty of bonus features including the ability to access the latest and very fast 5G data speeds. This rebooted phone from the team at Google also includes a 6-inch OLED screen, fast Qualcomm processor and a dual-lens camera which could bring an even better photographic experience to Pixel fans.

Google is boasting that its latest snapper includes an improved Night Sight mode which not only takes photos without the need for flash but can now add stunning bokeh effects even when the lights are low.

Google has also upgraded its HDR+ technology so every shot snapped on the phone should look vivid and pin-sharp and if you love shooting video the Pixel 5 comes with something called Cinematic Pan, which gives your videos a professional look with ultra-smooth panning that’s inspired by the equipment Hollywood directors use.

Along with coming packed with these features, the Pixel 5 has another advantage over its predecessor as it’s now much more affordable.

Prices start from a very reasonable £599 which makes it a pretty tempting purchase but that’s not all as Google is also offering the option to buy it with zero percent interest via its online store.

The payments last for two years and it doesn’t inlcued any data, calls or texts but this is still a bargain price for a brand-new smartphone.

You can find SIM deals for under £10 per month and some, such as SMARTY, don’t even come with a long-term contract meaning you can leave at any time.

So that’s the good news about the Pixel 5 but what’s the bad news?

The Pixel 5 only comes in two colours and the more appealing “Sorta Sage” was already out of stock on Google’s store soon after it was announced.

That means the only way to pre-order this device ahead of its launch was to opt for the fairly dull Just Black model.

Now it seems that version of the Pixel 5 is also out of stock meaning you can’t currently buy the Pixel 5 from Google.

There’s no word on when the Google Store will be re-stocked with Pixels but we’ll update this article when we hear more.

One final thing to note is that, when you can buy it again, Google says those purchasing a Pixel 5 will get a Stadia and YouTube Premium trial for 3 months, 100 GB of storage with Google One for 3 months, and Google Play Pass and Play Points for 3 months.

Ditch your Dyson for a vacuum from rival Shark …and you...