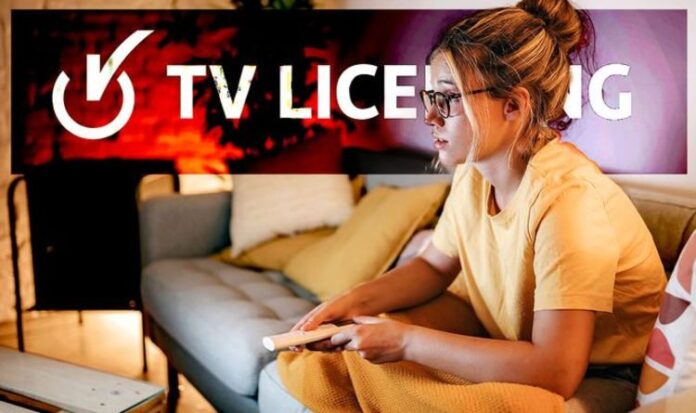 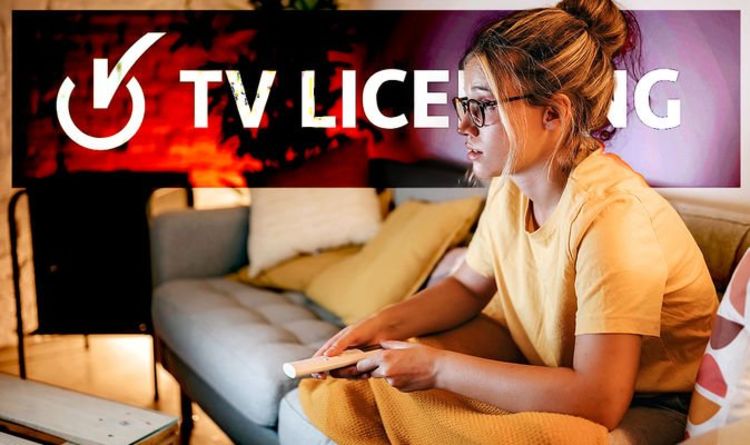 The cost of the TV licence is determined by the UK Government. Back in 2016, it confirmed the price would rise in line with inflation for five years, starting from April 2017. The latest increase, which was announced earlier this year, was calculated using an inflation figure of 1.075 percent. This was the average Consumer Prices Index (CPI) inflation in the year ending September 2020. BT and EE use the same CPI to adjust their television, broadband and mobile phone plans each year too.

You’ll need to have a valid TV licence if you watch any programmes that are broadband live, including those that air on online services, like Amazon Prime Video, NOW TV, ITV Hub or All 4. While you won’t need a TV licence to watch on-demand or catch-up shows, like those found on Netflix, for example.

However, if you’re watching shows or movies on BBC iPlayer – regardless of whether they were only made available on-demand, or show live – you’ll need a TV licence. Likewise, if you watch or record TV programmes live on any channel or TV service to an external hard-drive or Sky Q set-top box, or download or watch any BBC programmes on iPlayer, you need to be covered by a TV Licence.

If you pay for your TV licence in instalments which start before April 1, 2021, you will continue to pay the rest of the instalments at the current cost. You won’t see an increase until your TV license is up for renewal – after that, your quarterly or monthly direct debits (or weekly cash payments) will see you pay the new £159 cost.

If you haven’t already got a TV licence, there’s still time to lock yourself into the old price if you sign-up before April 1, 2021.

It’s worth remembering that following a change in August 2020, everyone aged 75 or over now needs to pay for their TV licence. Those who claim pension credit are exempt, but everyone else needs to have a valid TV licence to watch any live or BBC content. If you’re blind, you are entitled to a 50 percent discount, which means the new rate will be £79.50 – a rise of just 75p from £78.75.

As if Netflix and Sky Q price rises weren’t bad enough, your TV licence is going up too

Sky just opened a new and improved way for TV and...