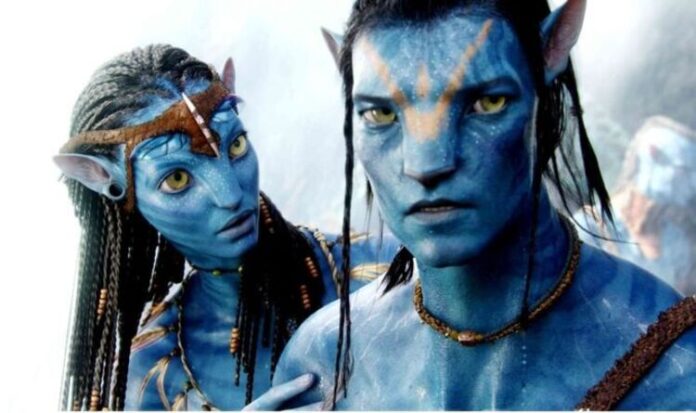 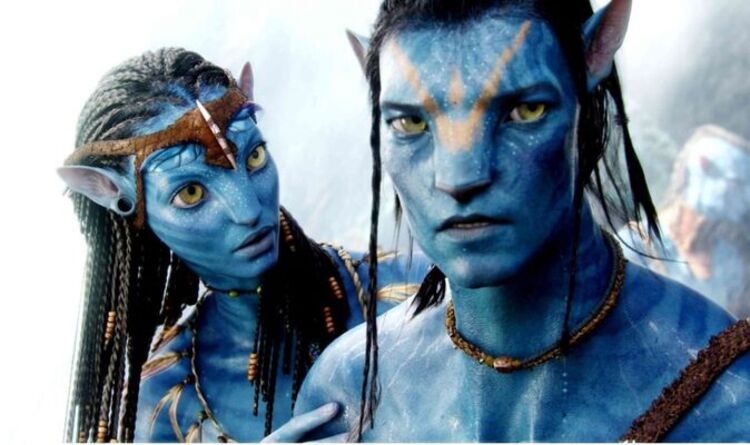 The original Avatar was released way back in 2009 and went on to be a runaway success to the tune of $2.8 billion. It is now the highest-grossing film of all time and anticipation for the sequel is at an all-time high. Officially confirmed in 2010, along with Avatar 3, the films were continually pushed back. Now there are four new movies in production in the hopes the franchise will make it to number five. Even though the details on the sequel are being kept under wraps, Neytiri star Zoe Saldaña got a sneak peek that left her in tears after just 20 minutes.

Avatar has always proved to be an emotional experience, in fact, some diehard fans of the original even reported being depressed after watching it. Post Avatar Depression Syndrome is a real thing and comes from the realisation that Pandora, the iconic jungle-moon in the film, is not a real place and can never be visited.

Saldaña may not be suffering to that extent, but she still shed a tear upon seeing the planet in all its glory again.

Speaking to People, she said: “I can get choked up just talking about it. I was able to see just 20 minutes of the second installment, right before the year ended, last year. And I was speechless. I was moved to tears.” Excitedly, she added: “It’s definitely a leap from the first ‘Avatar,’ so you have to brace yourself for it. It’s going to be an adventure you won’t forget.”

The sequel will be focusing on the oceans of Pandora, with director James Cameron once again returning to the seas as he did in The Abyss and Titanic.

Saldaña added: “Jim was finally able to crack that challenge — that whole thing that you can’t imitate water, virtually, through performance capture. That was just a challenge that he had taken upon himself, and it took him years, and he did it. He did it. It’s powerful, it’s compelling.”

She isn’t alone in showing her emotional side though, as she revealed Cameron channels his emotions through his storytelling.

The 43-year-old said: “[Cameron’s] also a big crier. He does have a very delicate heart, which is why he protects it so much. And I think that he’s able to have an outlet through the stories that he creates.”

What is the release date of Avatar 2?

After the first film hit cinemas, the sequel was set for a 2014 release date. Since then, it has been delayed multiple times due to countless factors. First, the scope of the project ballooned, with Cameron announcing not one, not two, but four more films. If all goes to plan, viewers will be sitting down to watch Avatar 5 in 2028.

Avatar 2 is coming much sooner though, as it is currently set for a December 16, 2022, release date. It was pushed back from its December 2021 release due to the coronavirus pandemic.

Filming didn’t commence until 2017, with the movie blending live-action footage and state-of-the-art CGI effects. The original made headlines for bringing 3D technology into the 21st Century, and as Saldaña confirmed, audiences should expect a similar “leap” for the sequel.

What is the plot of Avatar 2?

It has been confirmed that the sequels will stand on their own, and viewers that missed the original will not have to worry about catching up with it. Cameron also teased “familial and imprisonment” themes stretching across the four films.

Avatar 2 will be set 14 years after the events of the first film, with Jake and Neytiri now the leaders of their clan, The story will instead focus on their children and the next generation of Pandora. Producer Jon Mandau said: “I think the story of Avatar 2, and the strength of the story, is what Jim [Cameron] always does in any of his movies: he writes in universal themes that are bigger than any one genre. And, if you think about this, there’s really no more universal theme than family. At the centre of each of our sequels is the Sully family. What are the dynamics that parents go through to protect their family?”

Avatar 2 left Zoe Saldaña sobbing: ‘I get choked talking about it’