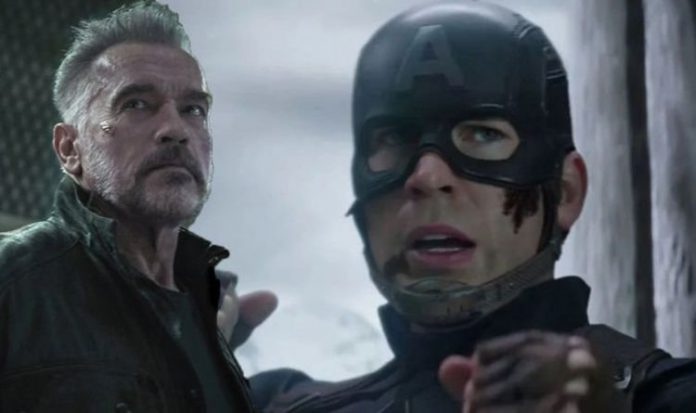 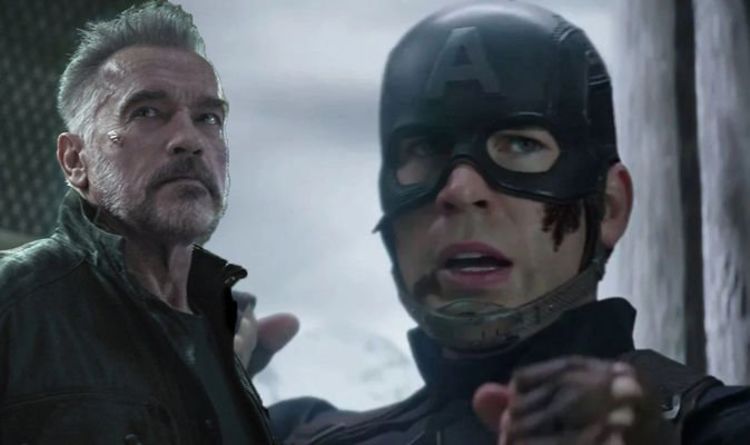 And while each of the films in question have a great angle on the post-apocalyptic world which is doubtless on its way to us in real life, fans do have their preferences.

Most notably, NOW TV has revealed that most Brits want Sarah Connor from Terminator: Dark Fate by their side.

It’s no wonder why the heroine received 13% of the entire vote, as she regularly gets herself out of horrific situations, and continues to not only save herself, her friends, and her family – but also the entire future.

Unfortunately for Cap, he came out with just 12 per cent of the vote, leaving him behind for the proverbial zombies in the mix.

Halle Berry Uses Son Maceo as a Weight For ‘At Home...