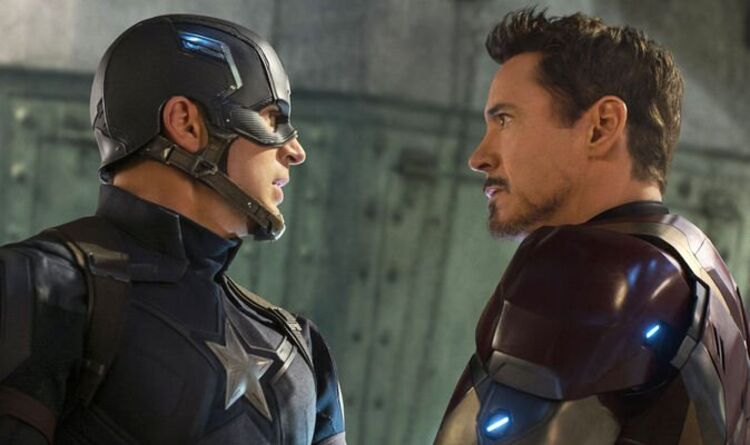 In the run-up to Avengers Infinity War and Avengers Endgame, Marvel fans debated which of their much-loved MCU characters would kick the bucket in the two-part blockbuster extravaganza. Surprising many, both Iron Man and Captain America survived the first film, but that wouldn’t be the case for the finale. Now co-director Joe Russo has spoken out on why Iron Man had to die as he snapped away Thanos, rather than Captain America taking the hit.

In a new interview at the Sands International Film Festival of St Andrews, Russo said: “If you think of Captain America as a character, you go ‘Okay, Captain America dying is fairly obvious,’ right? That is, you know, something he would do based on the character. You know, this is a guy who, you know, offered to be a guinea pig in a science experiment. He’s intrinsically a hero. Like there’s not a lot of complexity there. It might be emotionally impactful because you like him. You know he’s a very likeable character, but that’s not necessarily the most compelling arc.”

On the other hand, he believes that “Tony Stark is a character who was supposed to die.”

Russo continued: “If you watch Iron Man, the first five minutes of that film, he should have died, but he didn’t, he got captured and he has an ego, right? That first movie’s about the subjugation of his ego in order for him to be a hero. But that ego then fuels him, and at times it competes with this idea of him being a hero. That seems like a more interesting arc to us to take a character who had an ego because to die for others, you have to defeat the rights of that. It seemed like the more compelling arc to us that it would be Stark who died. So that it would be a richer more complex arc, and that’s why we chose him.”

If anything, Iron Man and Captain America had opposite character arcs from their solo movie debuts to Avengers Endgame exits a decade later.

Having introduced the multiverse and time travel to the MCU, past versions or variants of the superheroes could show up at any point in the upcoming movies and TV shows

It’s unlikely either of the

stars would reprise their roles so soon, although there are rumours that Evans is playing his Human Torch from Fox’s Fantastic Four and even an evil HYDRA Captain America variant in Doctor Strange in the Multiverse of Madness.

Whatever the case, here’s hoping Marvel has a good reason to bring them back, whenever that inevitably may be.

Avengers Endgame director: ‘Iron Man had to die instead of Captain America’