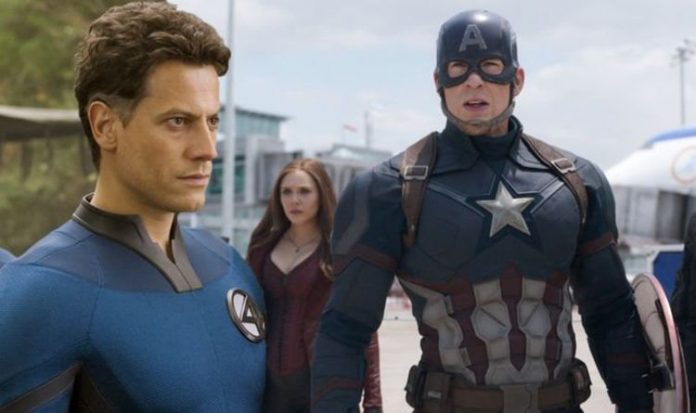 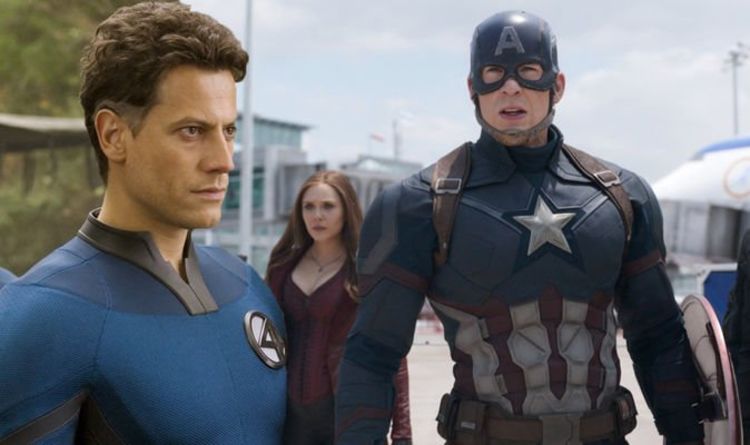 Avengers Endgame broke records when it was released in April of 2019. The star-studded epic not only shocked fans, but it also broke box office records, garnering a staggering $2.7 billion. Its monetary achievement made it the highest-grossing film of all time – knocking James Cameron’s Avatar off the top spot. But with such an epic target already defeated, what is going to come next for the Marvel Cinematic Universe?

Many rumours have been swelling on the internet over the course of the past year regarding what the next big entry to the series will be.

As Iron Man (played by Robert Downey Jr) was killed off in the final throes of battle with Thanos (Josh Brolin) in Endgame, it would make sense for another super smart character to arrive.

Because of this, the most prevalent theory has been that Reed Richards will be joining the Avengers in the coming films.

Reed Richards is better known as Mr Fantastic – the leader of the Fantastic Four.

New rumours suggest the Fantastic Four film is not only confirmed, but already being produced right under fans’ noses.

Star of the show Tom Holland has been posting production updates on his social media to keep fans in the loop during the long wait.

He most recently showed off himself back in the spidey suit, shortly after announcing he had the script to the new movie.

Speaking to his fans through an Instagram Story, he said: “Hey, so I just got home – I’m in Atlanta – I’ve just been delivered a package.”

Holland continued: “That package is an iPad, and on that iPad is a script. That script is Spider-Man 3.

“So I’m about to find out what I’m going to be doing for the next five months.”

Referencing his penchant for accidentally spoiling details in his films, Holland added: “I’m not going to tell you anything about it because I’ve learned my lesson, but I’m so excited.”

The Avengers franchise is available to watch on Disney Plus now.