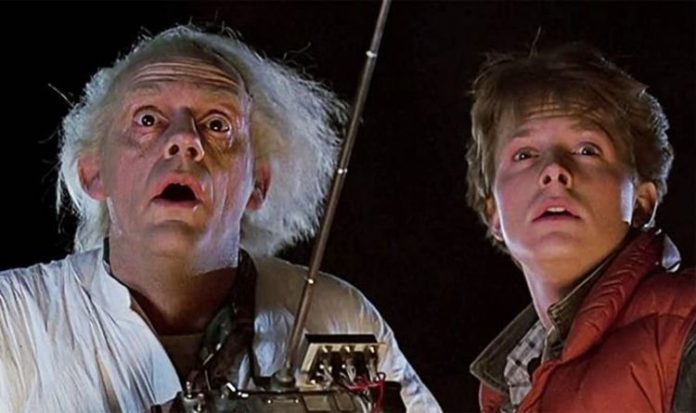 Back to the Future 4: Bob Gale shares the main reason another sequel will NEVER happen 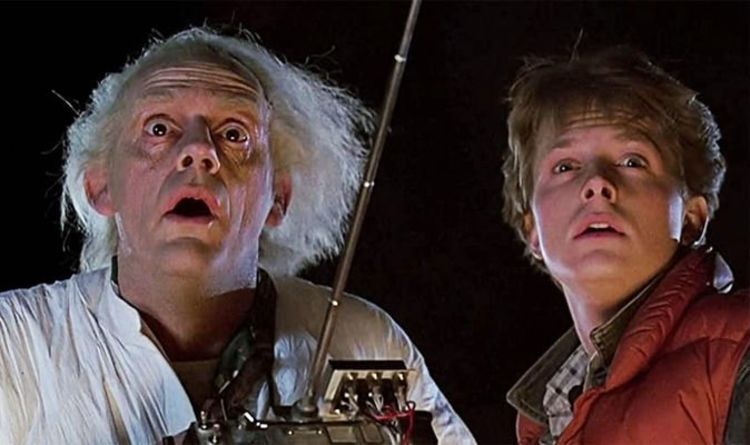 Gale continued: “We’ve all seen sequels where they did one too many, or two or three too many.

“We just said, ‘Y’know what, these movies are great the way they are, let’s just leave them alone.’

“Because the conversation then always becomes, ‘Why did they make another one?!’”

But what about a sidequel like Jurassic World, which is set in the same universe as Jurassic Park, but years later and follows different character?

Freddie Mercury explained why he left everything to Mary ‘She gets...