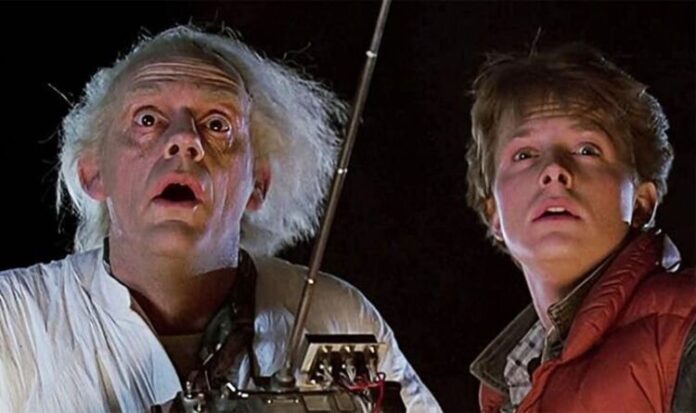 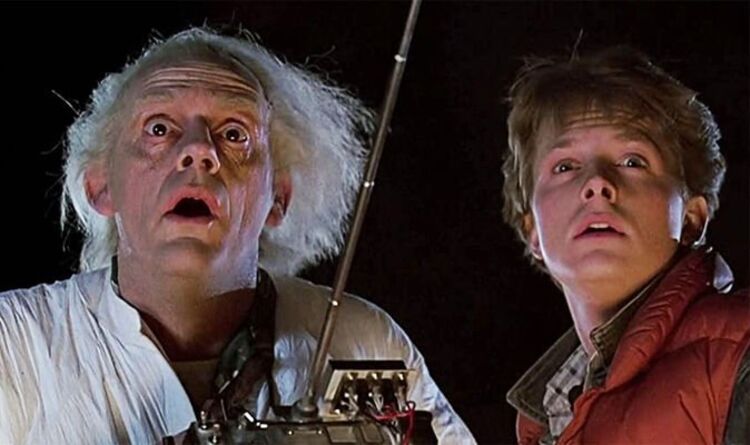 Back to the Future has some pretty tense moments, especially during its frantic third act. Not only does Marty McFly have to make sure his parents kiss at the Enchantment Under Sea dance so he continues to exist, but that same night is his only window back to 1985 when the clock tower was struck by lightning at 10:04pm. To make matters worse, just before he drives up Hill Valley’s Main Street to hit 88mph, the DeLorean time machine stalled before sparking back to life at just the right moment.

This isn’t the only time this happens in Back to the Future and fan theorist GlutenFree_Paper has shared why they think it does.

Writing on Reddit, they argued that the DeLorean stalls due to the fates not wanting Marty to interfere with key temporal events.

In other words, it’s like the time machine made sure not to be accessible when the time-travelling teen would otherwise cause a paradox.

This is a bit like how the TARDIS has a mind of its own in Doctor Who, occasionally getting in the way of The Doctor’s will for a greater purpose.

They added: “Like, Clara was meant to die in the ravine, and have the ravine named after her, but instead she is saved by Doc and then re-added into the timeline, but then falls in love w/ Doc and then gets “’removed’ from the timeline again (by the time travelling seen at the end of the movie), and Marty instead gets the ravine named after him after ‘dying’. Also, before Marty can remove Doc from the timeline in ye olde west, Doc is removed from the timeline pretty quickly by Tannen. Also to further add to your theory, we should add that the Delorean lets old Biff time travel to the normal future after disrupting the past, when, instead, he should’ve been transported to the disrupted future, thus letting Doc/Marty fix the past.”