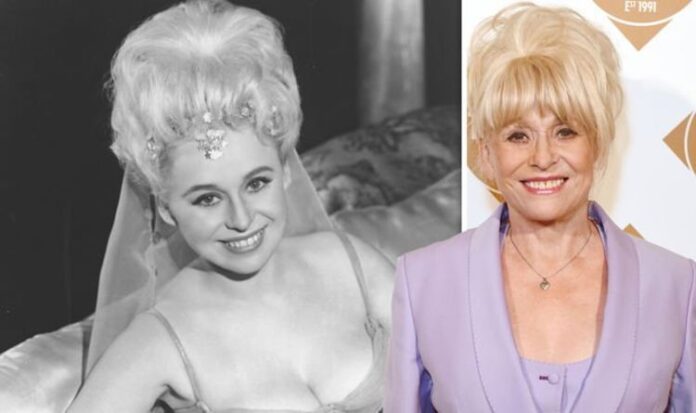 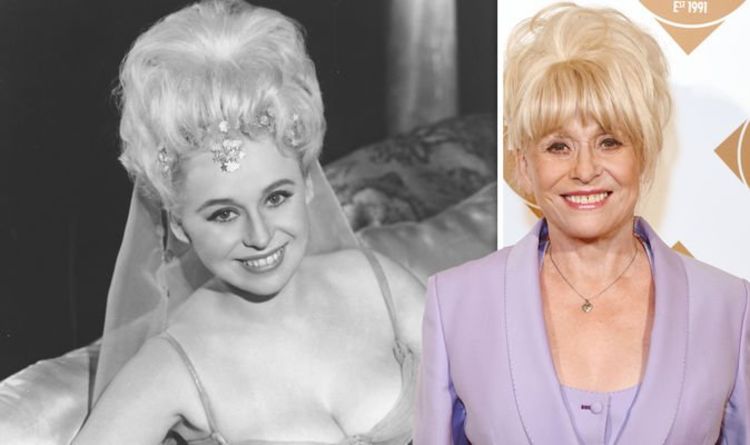 The boss continued: “Barbara will be making an appearance. It will be a tilt of the head to say, ‘Well done’. That’s the best way to do it.”

Going on to detail how Windsor will be returning, Baker added: “We are looking at using a hologram from old footage to put her in a situation like a queue for the Royal Albert Hall or serving in a shop.

“People loved her because she was down to earth. She saw the funny side. She didn’t take offence. She had the old fashioned British seaside humour.”

Baker also confirmed that other late stars of the series, including Sid James and Kenneth Williams, are also going to appear in the upcoming revivals.

Barbara Windsor returning to Carry On films as a HOLOGRAM