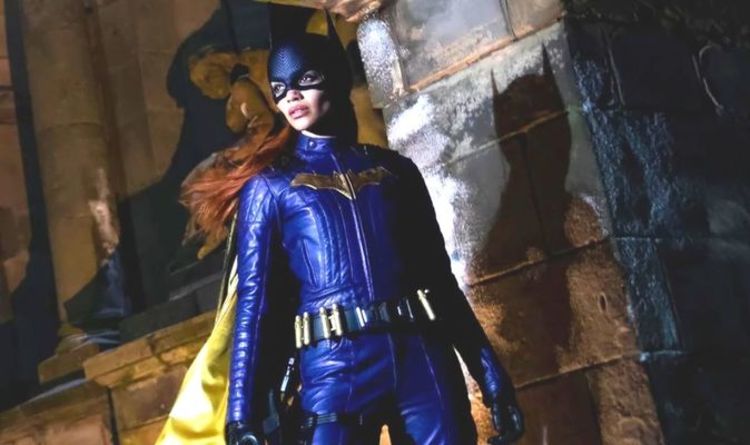 Batgirl’s new look is clearly inspired by The New 52, the 2011 revamp and relaunch of DC Comics. In it, many characters were updated to better reflect the 21st century with varying success. Barbara’s costume was a massive hit though, sporting a grounded style that incorporated real-world clothing items. She even donned bright yellow Doc Martin boots, which in 2014 resulted in an uptick in sales for the legacy brand.

The film’s style doesn’t just end there though, as it is also bringing in inspiration from the Adam West original series from 1966. Yvonne Craig played Batgirl in it, changing the Dark Knight’s black and grey for purple and yellow. The 2022 outfit has combined The New 52 with the 1966 looks for a wholly original version of both.

Director Arbi is joined by Bilall Fallah, with the pair both overseeing production on the new Gotham City spin-off. The duo is best known for directing Bad Boys for Life, but they aren’t new to the superhero craze. They have each produced two episodes of Ms Marvel, the upcoming Disney Plus series which takes place in the MCU.