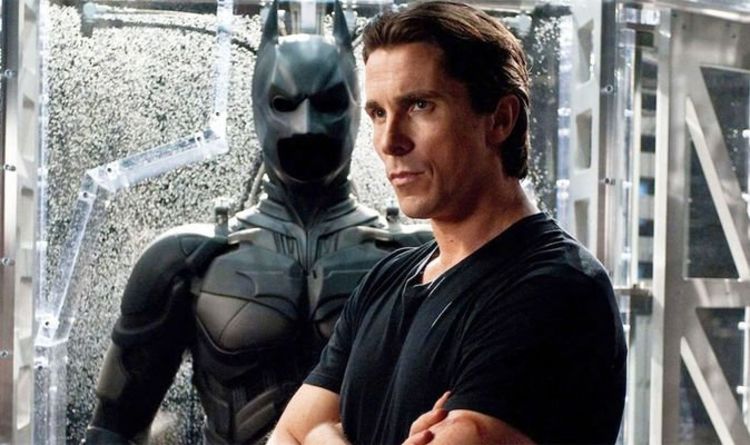 It is already news which will thrill fans but his strict condition for agreeing to make the movie will ensure their approval.

We Got This Covered reported today: “According to our intel, Bale will only show up in The Flash if he gets the seal of approval from Christopher Nolan, which is a huge showing of the mutual respect between the former collaborators.”

The site is confident in its sources: “the same ones that told us Affleck would be reprising his role as Batman a month before it was confirmed.”

Track and field legend Steve Prefontaine to be honored with his...