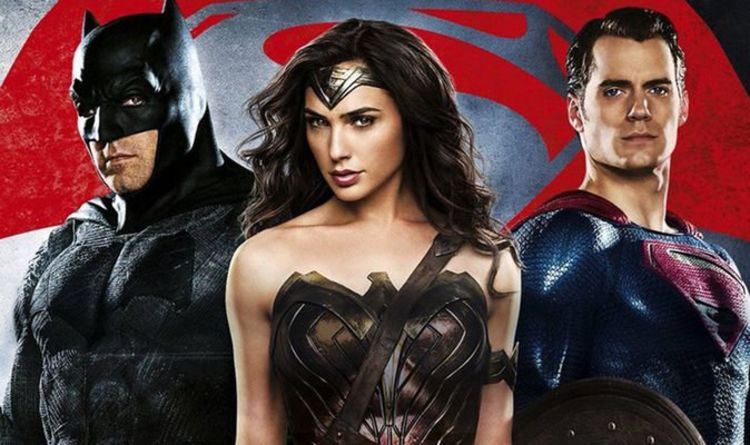 They added: “In that regard, there’s been talk of World’s Finest expanding into Trinity. Trinity was a DC comic book that debuted in 2008.”

Of course, Robert Pattinson is now simultaneously the Dark Knight, starring in The Batman – which is set in another universe – next year. But with The Flash movie exploring the DC multiverse perhaps both will share the screen?

After all, Marvel Studios and Sony are introducing similar storylines with Tobey Maguire and Andrew Garfield’s Web Slingers returning in this year’s untitled Spider-Man 3 with Tom Holland and a whole host of past villains and characters.

Plus there’s 2022’s Doctor Strange in the Multiverse of Madness to look forward to as well.