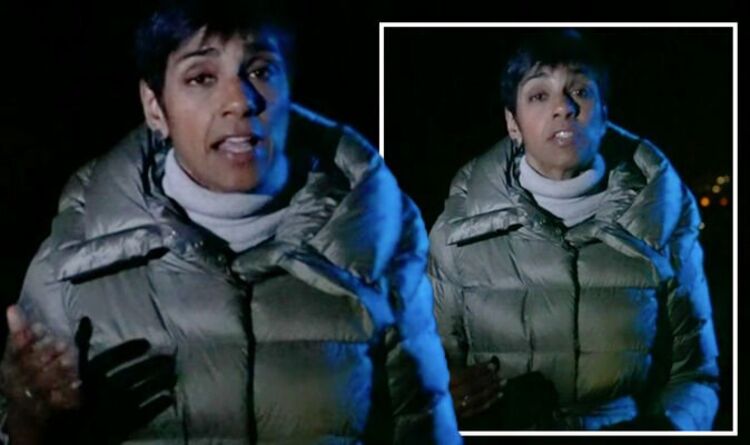 As reported on Sunday, March 13, President Volodymyr Zelensky has said about 1,300 Ukrainian soldiers have died since the fighting began.

At the beginning of March, Russia reported there were 487 deaths and 1,597 injuries.

Ukraine has claimed 12,000 Russian troops have been killed since the invasion began.

BBC News at Six airs weekdays at 6pm on BBC One.

BBC News plunged into darkness as sirens go off in Lviv moments into show: ‘Just gone off’