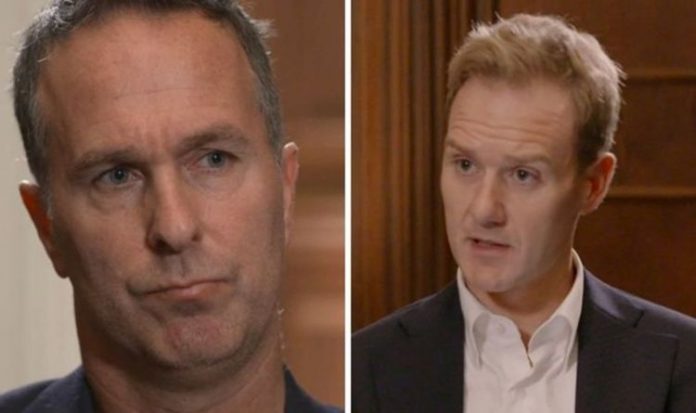 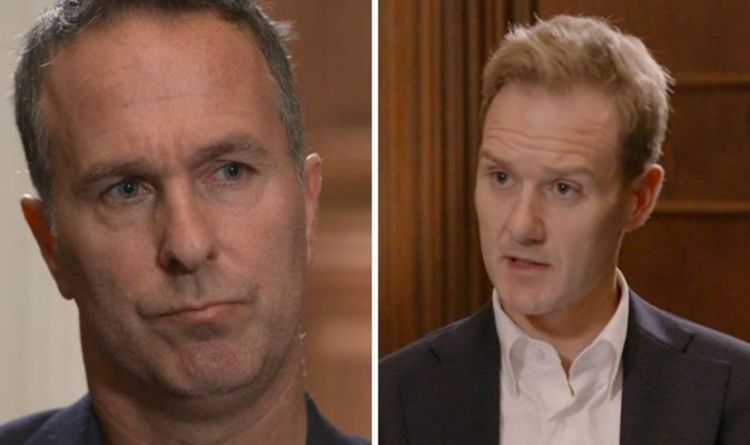 Twitter user Ms MT said: “Should really have had @TVNaga01 or someone of colour who understands and knows racism, to interview @MichaelVaughan to ask the right questions, to prompt where necessary, rather [than] Dan who soft soaps around these issues.”

And LiveInHope agreed, adding: “@mrdanwalker should’ve told @MichaelVaughan that his tweets shown in the interview were just as offensive, racist & unacceptable then as they are now!

“If Michael can’t see or accept that then it’s possible he’s “forgotten” or “unaware” of other offensive things he’s said!”

Although Mark Palfreeman argued: “Isn’t it a tad racist to think only people of colour understand the issue well enough to probe into it?”