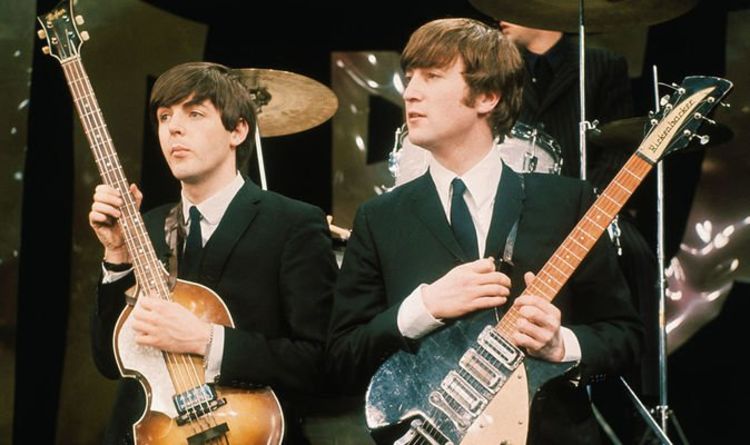 Beatles: Paul McCartney new interview ‘I had an edge over John Lennon musically’

Looking back at it, Paul told Sean Lennon: “I think what was important wasn’t who was more sophisticated than the other or whatever.

“There maybe is some truth that, musically, I had an edge because my dad had shown us some things. And I’d learned the guitar chords a bit before John, but it wasn’t so much that, the sophistication, it was attitudes.

“So my attitude would be, ‘This is what I want to do.’ And then John would bring another edge to it.

“So the great thing was the combination of those two attitudes, and I look back on it now like a fan.”

Freddie Mercury returns in Let’s Sing Queen: How do you compare...