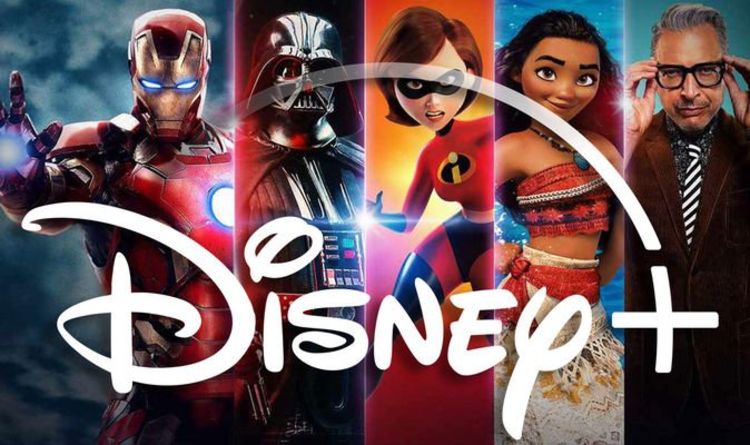 With the Christmas holidays about to get into full swing now could be a very good time to sign up for Disney+. This streaming service features a swathe of shows, movies and boxsets including premium content from Marvel, Disney, Star Wars, National Geographic and Pixar.

Right now you watch blockbuster hits such as Cruella, Black Widow and Shang Chi or classics like Toy Story or The Empire Strikes Back.

Disney+ has also just announced that the new Eternals movie will be available to view from January 12. Eternals follows a group of heroes from beyond the stars who had protected the Earth since the dawn of man.

Those wanting access to more mature content will also find plenty of things to watch via the Star section of the service.

Star features films including Deadpool and Die Hard along with blockbuster series such as 24 and Greys Anatomy.

If all that sounds exciting you can sign up for Disney+ by simply heading to the official website.

Here you’ll be asked to enter your details with instant access then available once the account has been verified.

If you pay per month, Disney+ will cost you £7.99 but there is a way to get things beamed to your telly at a much cheaper price.

If you’re happy to commit for 12 months then you can pay a one-off fee of £79.99 – that works out at just £6.66 per month which is pretty good value considering what is included.

To watch Disney+ you’ll need a connected device such as smartphone, new TV, tablet or streaming box/stick such as the Apple TV or an Amazon Fire TV dongle.

As you’d expect from a streaming platform, Disney+ requires an internet connection with the firm recommending users have speeds of at least 5Mbps for HD content.

Low internet speeds or an inconsistent connection can impact streaming quality on Disney+.

It’s worth noting that a large amount of content is available in 4K Ultra HD quality with speeds of 25Mbps recommend to stream in this ultimate format.

One bonus of Disney+ is that you can watch on four devices at the same time and most of the content on the platform can be downloaded and watched without the need for a broadband or mobile connection.

Best Disney+ deals: How to sign up and get money off this streaming service

This is the best cheap broadband deal around right now