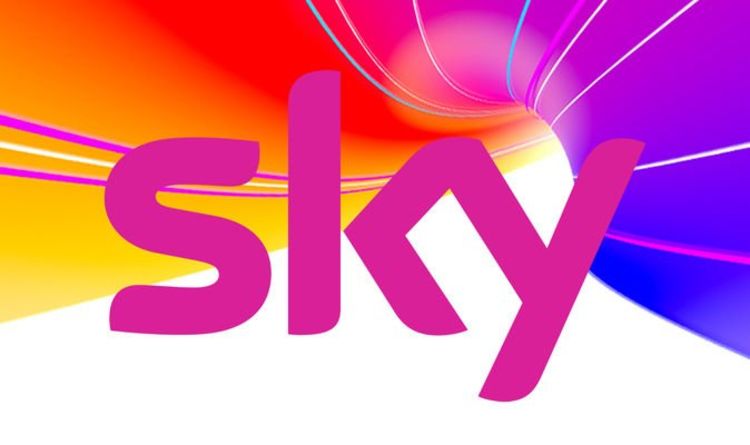 If you’re looking for paid-for television, fast broadband, or a good SIM-only deal for your existing smartphone, Sky is a solid choice. The company is best known for its satellite telly set-top box, with the ability to pause and rewind live television, jump between Sky Cinema, Sky Sports and exclusive shows from Netflix, Disney+ and, coming soon, Apple TV+ from the same gorgeously designed menu. There’s also support for 4K Ultra HD and voice controls. If you opt to get all of the above via Sky Glass, you won’t even need to worry about the hassle of drilling a satellite dish into the side of your house as everything is beamed wirelessly via broadband. Sky leverages the Openreach network, so if you can get BT and TalkTalk is your street – you’ll also be able to get Sky to connect you. Since it relies on BT’s infrastructure, you’ll be able to get the latest gigabit-capable speeds as these are slowly rolled out to millions of homes across the country. We’ve rounded up the best deals from Sky below. As you might expect, prices change pretty frequently – so it’s worth checking back on a regular basis. And if you want to take out multiple products – like broadband and Sky Q, for example – there might be bundles available…

It used to be pretty easy to recommend Sky’s television service – as there was only one option. For years, the Sky Q box has won every award going thanks to its mammoth hard-drive capable of storing thousands of hours of television, its dizzying number of tuners that allow you to record six shows simultaneously, and the intuitive remote control that includes voice search capabilities – so you can say your favourite actor or director and be thrown to search results of all of their output across Sky’s terrestrial channels, Sky Store, Netflix, and other streaming services on your box.

But things are a little more complicated following the launch of Sky Glass. This custom-designed 4K TV boasts (almost) all of the features that helped Sky Q clinch all of those gongs, but drops the need for a satellite dish. For those who don’t want to affix a dish to their roof or wall, those in rented properties who aren’t allowed to drill into the outside walls even if they wanted to, and those in high-rise apartments without a communal dish… Sky Glass means they can finally experience what Sky Q owners have been raving about for years!

Sky has also supercharged a few of our favourite features from Sky Q, including the fact that voice control is now available hands-free (so you don’t even need to get up and find the remote, you can just say “Hello, Sky” and then request a new channel, a streaming app, or quote from a film to be sent to the listing (“Show Me The Money!” will load Jerry Maguire in a blink, for example).

At £13 a month, Sky Glass is pretty reasonable. Although, there are some reasons you might prefer to stick with the tried-and-tested Sky Q, which is still available to buy. First off, if you’re already perfectly happy with your television, there’s no need to buy another one. At £13 a month, Sky Glass is pretty reasonable, but there’s no point paying that at all if you’ve recently splashed out on a shiny new OLED TV, which will have a better picture than the QLED panel used in Sky’s custom-built set. Next up, Sky Glass doesn’t have a physical hard-drive inside it. Instead, everything is streamed from the cloud. So, instead of recording a series like I’m A Celebrity …Get Me Out Of Here! on the spinning disk-drive inside your set-top box, Sky Glass will stream the show from ITV Hub when you want to watch it after-the-fact. For most people, that’s fine. But those who want to keep their recordings for years, or like to re-watch old episodes of Match Of The Day (due to rights, BBC can only keep one episode on its iPlayer catch-up service at a time), you’d be better with Sky Q.

What is so brilliant about Sky’s broadband offering is how simple the satellite company makes it for you. There’s three options – Superfast, Ultrafast, and Ultrafast Plus. These unlock speeds of 59Mbps, 145Mbps (that’s over twice as fast as the average home broadband speed in the UK), and 500Mbps (more than 7x faster than most in the UK) for £28, £35, and £45 a month, respectively.

If you have a busy household with multiple people making video calls, streaming boxsets from Netflix, Disney+ or Sky, backing up photos to the cloud, or downloading software updates for their smartphones, laptops, tablets, and games consoles… we really wouldn’t recommend opting for anything less than the Ultrafast bundle. Not only does that boast the 145Mbps download speeds, but you’ll also get faster upload speeds of 27Mbps, which is important when making video calls and uploading data to online storage, like iCloud, Google Drive or Microsoft Teams.

Best Sky deals: All of the latest discounts on Sky Q, Sky Glass, and superfast broadband

Your Android phone could get a blockbuster update this week and...