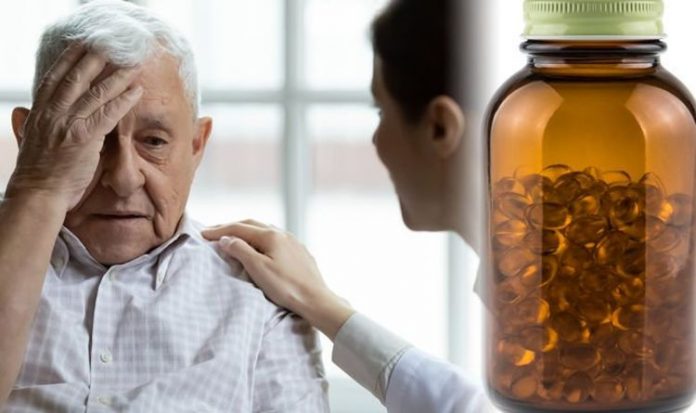 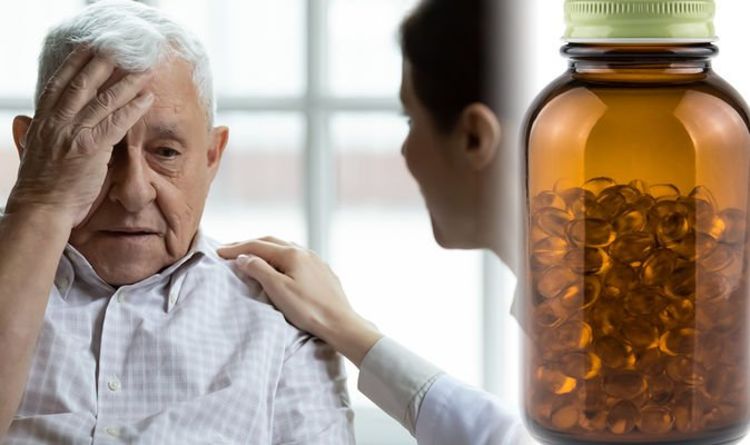 One natural supplement to consider is ginger, as research published in the National Library of Medicine reported the success of powdered ginger root on easing vertigo symptoms. Eight volunteers took part in the small double-blind cross-over placebo trial, where ginger root reduced feelings of vertigo “significantly better” than placebo. A vertigo attack can last from a few seconds to a few days or months, the NHS pointed out.

Another supplement that may help ease symptoms of vertigo include gingko, WebMD stated.

To expand, groups of rats were treated with different doses of ginkgo six weeks prior to inner ear damage and post unilateral labyrinthectomy.

Meanwhile, control rats – who had inner ear damage – did not receive ginkgo supplementation.

Behaviours of the rats were studied throughout the study, which included postural asymmetry, head roll tilt, and body rotation.

Dr Ambardekar certified that vertigo is “often caused by an inner ear problem”.

One of the most common causes is benign paroxysmal positional vertigo (BPPV), where tiny calcium particles are dislodged from their usual position and collect in the inner ear.

BPPV is associated with older age, but its development can occur for no known reason.

Then there’s Meniere’s disease, where a build-up of fluid and changing pressure in the ear leads to episodes of vertigo.

Another cause of vertigo is vestibular neuritis, where a viral infection causes inflammation in the inner ear around the nerves that are important for helping the body to sense balance.

WebMD noted that piracetam supplement could be “possibly effective” at easing vertigo.

Researchers at the department of otorhinolaryngology in the University of Amsterdam reported: “Piracetam has been shown to be effective in vertigo.”

The researchers elaborated: “It is thought to act on vestibular and oculomotor nuclei in the brain stem and thus on the central control of balance enhancing mechanisms of compensation and habituation.”

While piracetam was shown to decrease the frequency of vertigo, the severity of the condition was unaffected.

Best supplements for vertigo: Three pills that may ease feelings of regular dizziness

How to live longer: A dog helps improve heart health &...