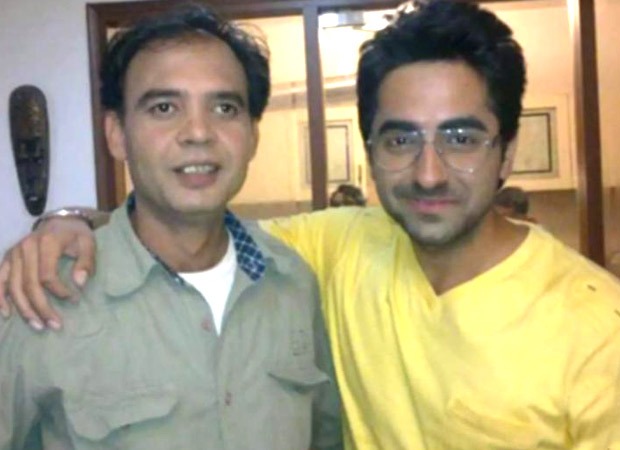 Bhupesh Kumar Pandya who was seen in movies like Ayushmann Khurrana starrer Vicky Donor and Hazaron Khwahishein Aisi, has succumbed to lung cancer after a long battle. The actor had been suffering from stage four and National School of Drama took to their Twitter to bear the tragic news.

Actors like Manoj Bajpayee and Gajraj Rao paid their tributes to the late actor. Manoj Bajpayee had even urged people to help raise funds for his treatment. Dil Bechara director Mukesh Chhabra also sent across his condolences. Bhupesh Kumar Pandya’s wife had confirmed that the actor suffered from stage four lunch cancer and had undergone treatments like supportive care, palliative chemotherapy, and palliative RT at Apollo Hospital of Ahmedabad.

In a first in Hindi cinema, Sanjay Gupta to adapt graphic...