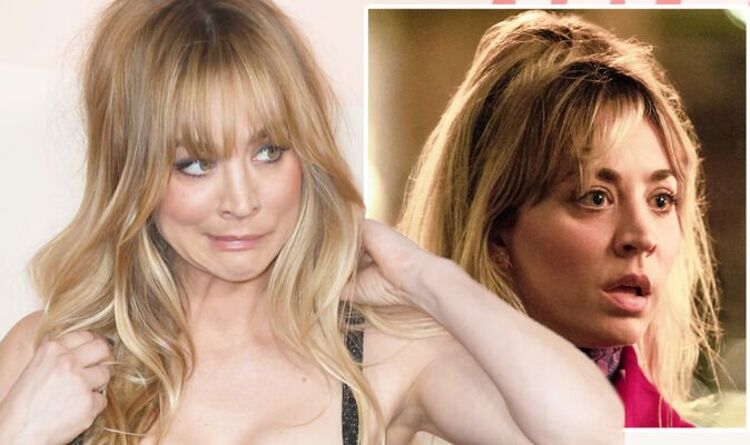 “That slap? Not written in the script – that was a Sharon Stone Speciality,” Cuoco joked when asked about the scene.

The former Big Bang star went on to admit it “came out of nowhere” which lent itself to the authentic reaction in the scene.

“That was a true reaction,” she added to TV Line. “I was in shock, which is exactly what we used.”

“That was a wild experience,” Cuoco added although did sound rather understanding given the effect it had on the finished moment on-camera.