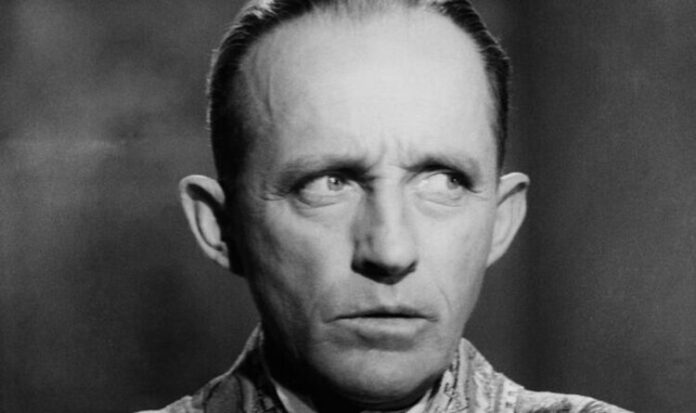 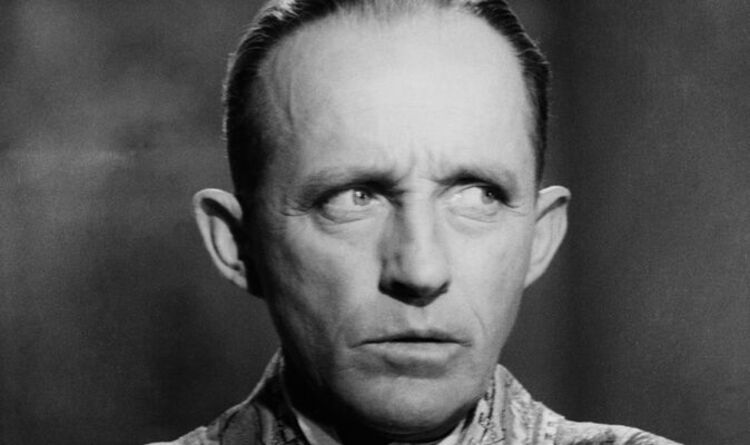 In 1929, at 26-years-old, Bing Crosby met the love of his life, Dixie Lee. The young American actress was building a strong career for herself in Hollywood after appearing in her first few films, Knights Out, Fox Movietone Follies of 1929 and Why Leave Home? Bing and Dixie started dating, and before long, they were engaged to be married. The following year, they finally got hitched.

Bing and Dixie were married on September 29, 1930, beginning the star’s first family behind the scenes as his film and music career bloomed.

Dixie, on the other hand, took a back seat. She more-or-less gave up her career in order to be a full-time wife and mother in the years that followed.

Over the next ten years, Bing and Dixie had four sons, Gary, Lindsay, and twin boys Dennis and Phillip. The six of them settled in Toluca Lake, Los Angeles, in an estate that spanned four acres of land.

In 1942 Bing starred in Irving Berlin’s Holiday Inn, where he first sang the timeless track White Christmas – the song he would go on to be known for decades later. But a year later, in 1943, tragedy struck the family over the hallowed Christmas period, leaving their home-lives devastated.

In January of that year, Bing and his family were working together to take down the Christmas decorations when a freak accident occurred. A short circuit sparked and ignited the Christmas tree, engulfing the family’s home in flames.

Bing raced to get his wife and four sons out of the building – which he did successfully – but he lost everything else, including 13 years of possessions collected by him and Dixie throughout their marriage.

Fire Chief Joseph C Roeder estimated the loss of the house and its possessions were “around $250,000” – the equivalent of $4 million today.

Bing shortly thereafter moved Dixie and his four sons to Mapleton Drive in Beverly Hills. In the process, he sold his damaged building and its estate for $15,000 (approximately $239k).

But this move could not stop the tragedy that was awaiting the star in the ensuing years.

Nine years later, in 1952, Bing’s wife, Dixie, died from ovarian cancer. Although the actress and mother had suffered from alcoholism throughout her life, the illness took her from Bing aged just 50-years-old. She was buried on November 3, 1952, in the Crosby plot at the Holy Cross Cemetery in Culver City, California, after a funeral procession at the Church of the Good Shepherd in Beverly Hills.