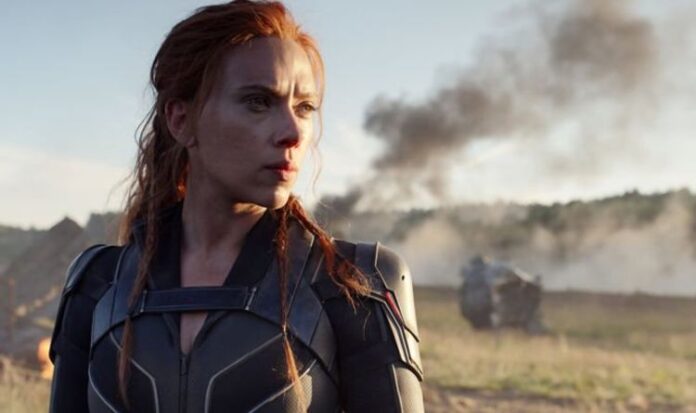 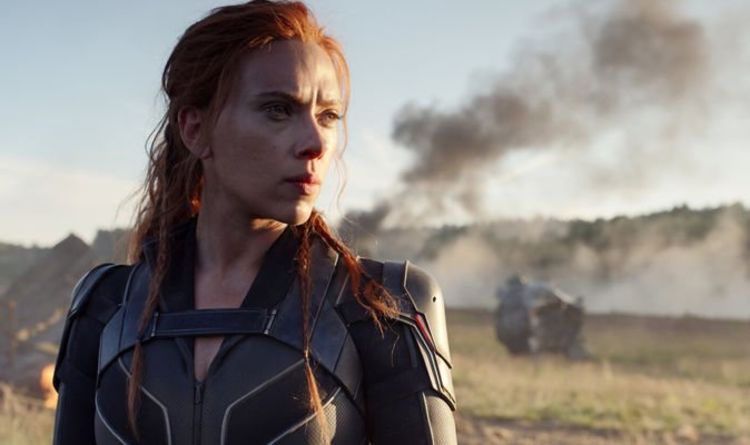 Next month Black Widow‘s story will be brought to an end. The hero, who is played by Johansson, has been in the Marvel Cinematic Universe since Iron Man 2 debuted in 2010. Since then, Natasha Romanoff has become a key member of the Avengers. Her journey came to a tragic end in 2019’s blockbuster hit Avengers Endgame when she sacrificed herself to get the Soul Stone on Vormir.

Following her death, a story set between Civil War and Avengers Infinity War is coming out in the form of the movie Black Widow.

This film is due to tell the tale of Natasha’s assassin family, and introduce the potential next Black Widow star, Florence Pugh.

On top of being released in cinemas on July 9, Black Widow will be available to watch on Disney Plus – but there’s a catch.

Black Widow is a Premier Access title on Disney Plus, meaning it will cost a one-off fee of £19.99 to watch at home, however that won’t last forever.

This week it has been announced Black Widow will be coming to Disney Plus for free in the coming months.

Marvel Studios have announced the film will be appearing on the streaming service on Wednesday, October 6 2021.

This means any subscriber to Disney Plus will be able to watch the latest Marvel hit free of charge just three months after its release.

Black Widow’s induction into the streaming service’s repertoire follows the trend of other films from the studio.

Johansson continued: “It seemed very in-character, that ultimate sacrifice that she makes. She’s made peace with that, and, in some ways, has known that’s her destiny all along, in a weird poetic way.

“When you look back on the films, that’s in there. All the films have led her to that choice – or to be able to make that choice; or for it to be a choice.”

Although it hasn’t been confirmed, fans are expecting Natasha’s partner, Yelena Belova (Pugh), to take over as Black Widow for the Avengers.

Speaking out about her role in the film, Pugh told the publication: “Part of the excitement for me is that women and girls from around the world are going to see this, and are going to see an abuse story that really was challenged by its own victims.”

Pugh continued: “For a Marvel film to be reaching all of those levels, it is so exciting.

“The best thing about that is, it’s not layered with this colour of grey.

“You’ll see these women strive and be strong, and they’re assassins – and yet they still need to discuss how they were abused. It’s an incredibly powerful piece.”

Black Widow: Scarlett Johansson movie will be free on Disney Plus – here's when