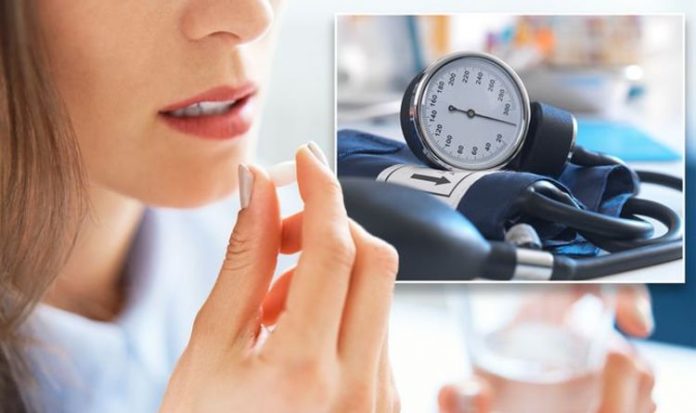 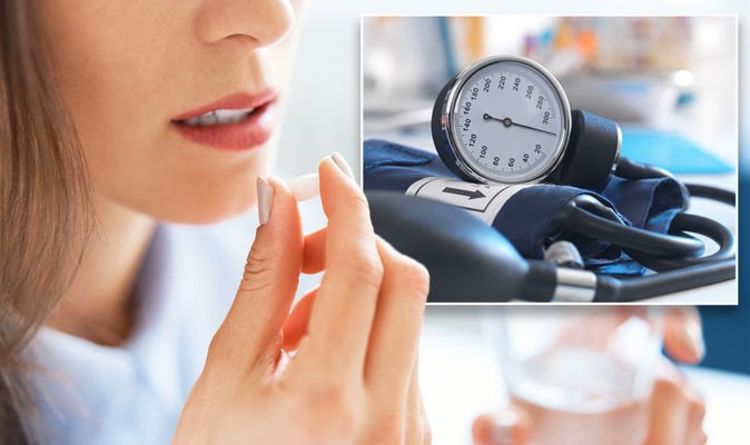 Testing done on the effects of AZBT on those who take irbesartan have found that long term exposure to the chemical may lead to an increase in the risk of that person developing cancer.

However, the Medicines and Healthcare products Regulatory Agency (MHRA) has said that patients affected should not stop taking the affected medicines as, “the risk from stopping is greater than the risk associated with short-term exposure to ABZT above its acceptable level from packs that they already have”.

It adds: “Not treating a patient’s high blood pressure or heart problems may lead to harm, so patients should not stop their treatment unless clinically advised.”

At the time of writing, there is currently no evidence that any patients affected by this have come to harm, either in the UK or elsewhere and the MHRA.

It is also used as a preventative treatment to reduce the risk of the patient suffering a stroke.

Other uses of irbesartan include being used on patients who have suffered heart failure or for those who have recently had a heart attack to recover.

Along with other international partners has set limits for the amount of AZBT permissible in its products.

Dr Alison Cave, MHRA Chief Safety Officer has said in response to the recall: “This recall is a precautionary measure to prevent further exposure to AZBT above the acceptable safety limit. There is no evidence that this substance has caused any harm to patients.”

Continuing, Dr Cave said, “It’s important that healthcare professionals check their stock to quarantine and return these batches to their supplier using their supplier’s approved process, [and that the MHRA has] asked companies to implement control measures to ensure that the levels of the substance are at or below the required level”.

This is not the first time that irbesartan has had to be recalled in response to faults in its compound.

According to Blood Pressure UK, around one in three adults in the UK has high blood pressure, with around 31 percent of men and 26 percent of women currently diagnosed.

Remarkably, according to the charity, over half are not diagnosed or receiving treatment.

It is recommended that, outside of medication, ways to reduce blood pressure include cutting down on drinking and smoking as well as trying to reduce your caffeine intake and stay active.

For those who take irbesartan however, the news of a third recall will create some doubt over its safety, until the investigation is complete.

Crohn’s disease: Two chronic symptoms warning you may have the painful...